After a morning of shooting in downtown Royse City (around Houston Street), the production crew packed up their equipment and headed outside of town for another two hours of shooting at The Military Heritage Collection in Nevada, Texas. It is here where Planet Rockwall caught up with them to catch filming of the scene where the General, played by Van Quattro, issues orders while on the set with military vehicles and props.

Black Irish Girl Productions will be in Royse City again for filming on Saturday, January 28. They have asked the Royse City Police Department and Chamber of Commerce to spread the word that extras will be needed. Young and old, kids included, are asked to show up and sign up to be a part of the film. They are looking for townspeople. A bit of warning: be prepared to get some Hollywood fake blood on your clothing, and be ready to run through the streets, and/or play dead, as the town is gripped by fear and thrown into chaos!

Creatures Synopsis: Trapped in the war zone of a psychiatric hospital, a small group of people struggle to survive a deadly creature inside and possibly an even more dangerous monster commanding the military operation on the outside.

Bring chairs, snacks, sack lunch, water, etc, and be prepared to stay all day. Releases will be on set for you to sign. Please if you are under the age of 16 have a parent come with you to sign release and stay with you on set.

Come ready to have fun – But when the director calls ACTION, its time to work until he calls CUT. 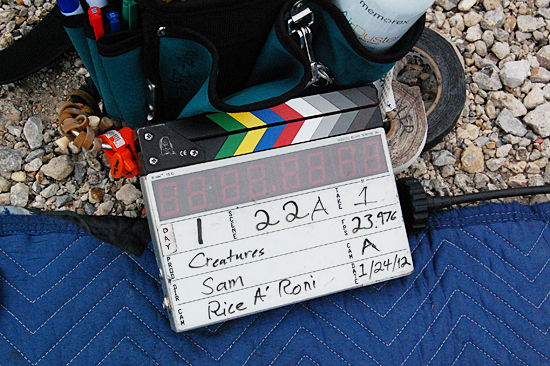 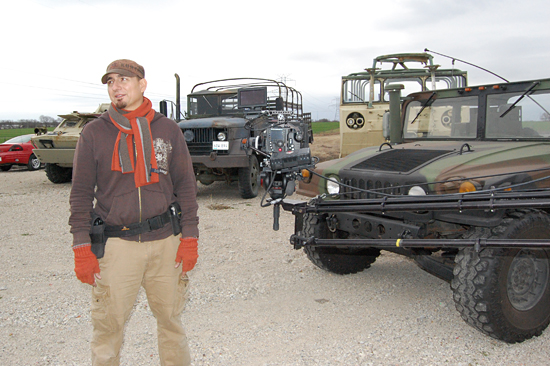 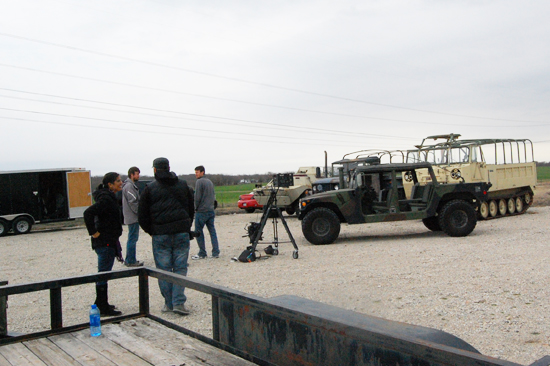 Filming on the set at The Military Heritage Collection 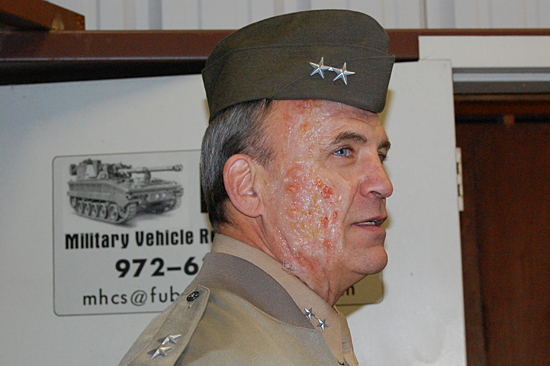 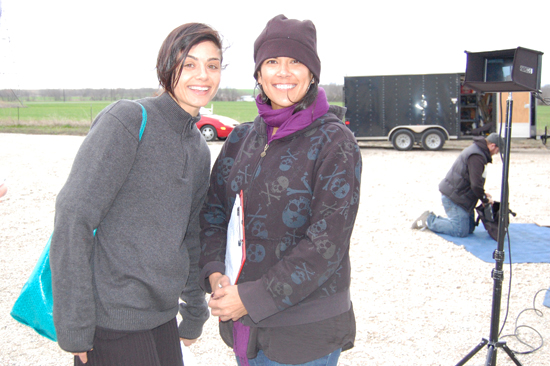 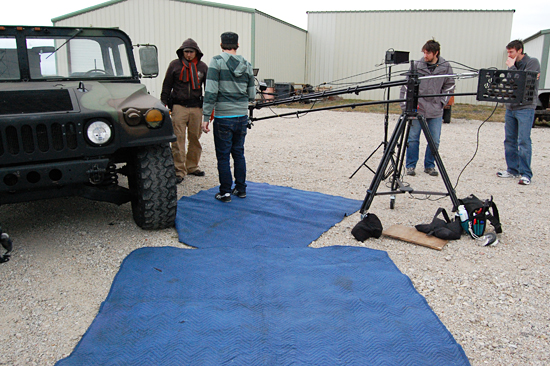 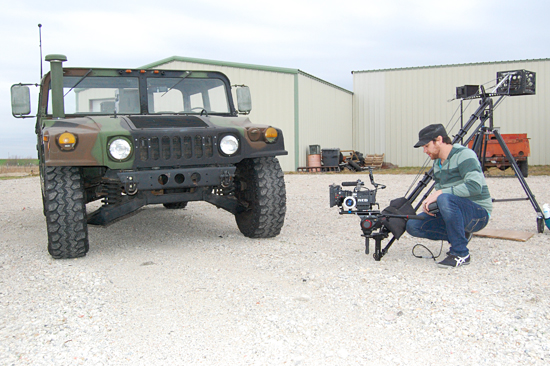 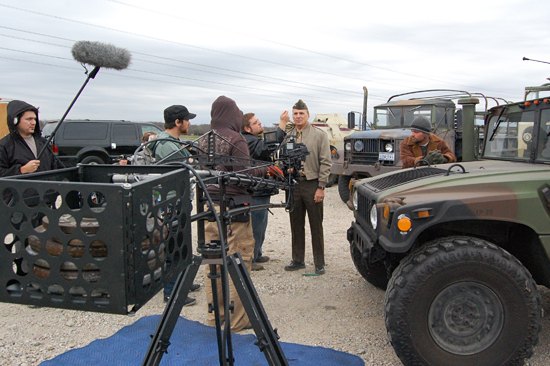