Rockwall County Helping Hands recently held their annual awards presentation to celebrate individuals who go above and beyond for the agency. The Volunteer Appreciation Luncheon, sponsored by Texas Health Presbyterian Hospital Rockwall, was held at Culpepper Steak House. 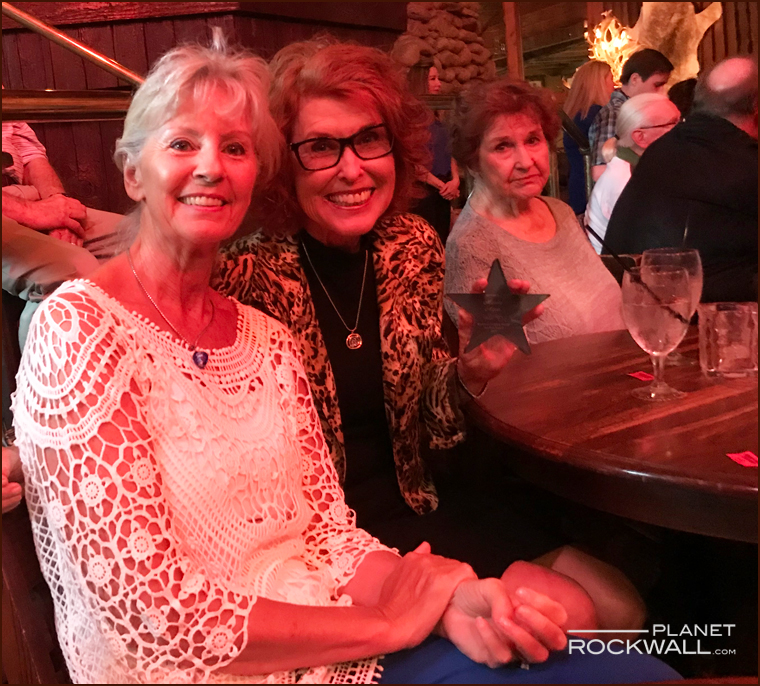 Awards were given to volunteers to the following in recognition of their service, hours and dedication to Helping Hands: 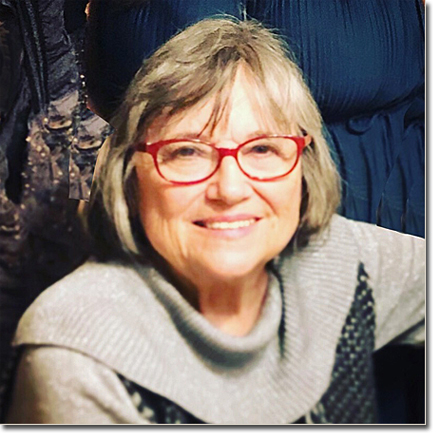 Helping Hands honored the agency’s co-founder, Claudette Johnson, with a Lifetime Achievement award. It was announced that Claudette was not able to accept her award in person due to a sudden illness. The award was to be a surprise, and family members had arrived in town to be at the luncheon. The story of Claudette’s role in co-founding Rockwall Helping Hands was read by Jon Bailey President & CEO Rockwall County Helping Hands:

Claudette is originally from Muskeegon Michigan. She lived in Massachusetts and New jersey before moving to Rockwall Texas in 1975.

Claudette jumped right in to the Community by becoming one of the first families to help the Diocese of Dallas start Our Lady of the Lake Catholic Church which was meeting in Rockwall High School. Claudette was instrumental in helping the Church move into a building in downtown Rockwall and then worked tirelessly to help secure the Church’s present day location on Damascus Street.

Claudette also was a member of the Church’s Altar Society that then became an affiliate Member of a larger organization The Council of Catholic Women and she still remains an active member today.

It was through her affiliation with Our Lady of the Lake that she became involved in helping the members of the Community that needed help. She had started to drive folks to doctor appointments in Dallas and Terrell, she helped out folks who were dropped off at the truck stop with no where to go and was an advocate for Pro Life and helping local pregnant teens get help medically and working on the proper adoption process for their babies.

Claudette and Reverend Bob Reeves began to brainstorm of how they could help the needy members of the Community all year long instead of just at Christmas. They and others met at the First State Bank in downtown Rockwall and secured $500 from an area Church. It was here that they decided along with others to name the non-profit Helping Hands. Claudette still remains active today with her volunteerism and love and support for Helping Hands

She served on the first Board for Reese Manor and helped secure the land on which the property stands today. She served on that board for many years as well as being a past Board Member for the Rockwall County Committee on Aging.

Four years ago she received the Dallas Diocese Bishops Award for Volunteer Service. Claudette is a person with boundless energy and concern for her fellow man. What do you expect from someone who can say that they met Mother Teresa! 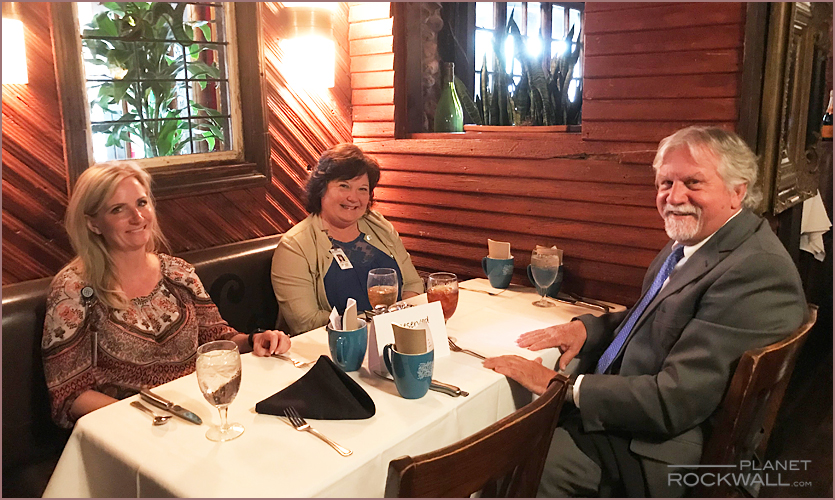