I must admit that I was apprehensive upon arriving in the lobby of Rockwall Escape Rooms at 2233 Ridge Road. I had heard of escape rooms, but had no idea what to expect. The excitement and sense of intrigue began to build as soon as we saw the display of antique locks and keys, and other memorabilia. Our host greeted us and ushered us into a well-appointed sitting room for orientation. Lockers were available for securing cell phones and other valuables.

Our diverse group included six adults, and two children, with varied skills and a wealth of knowledge and life experiences to draw from. Because children were participating, I chose the Anastasia challenge, although two other very different challenges were also offered. There was a Western themed challenge, entitled The Hustler, and The Price is Right challenge, which involves game show puzzles — and requires that you try to save Bob Barker. 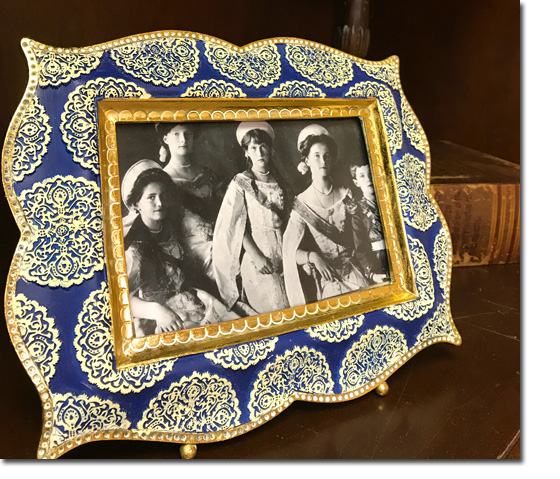 Princess Anastasia, who was actually born the Grand Duchess Anastasia Nikolaevna Romanov in 1901 at the Peterhof Palace in Russia, was the Imperial Highness of Russia. She was the youngest daughter of the Tsar Nicholas II, the final sovereign of Imperial Russia, and his wife, Tsarina Alexandra Feodorovna. Princess Anastasia, the younger sister of Grand Princesses Olga, Tatiana, and Maria, was the elder sister of her little brother, Alexei, who was heir to the RussiLewisan throne. The royal family led a relatively normal, happy life, until February of 1917, when the entire family was placed under house arrest at the Alexander Palace during the Russian Revolution. On July 17, 1918, soldiers stormed the palace and executed the entire royal family. Mystery continues to surround the event to this day. Shortly after the assassinations, rumors began to surface that Princess Anastasia had survived and escaped. One story even claims she relocated to America and lived out the rest of her life under an assumed name. If she did in fact escape, how? 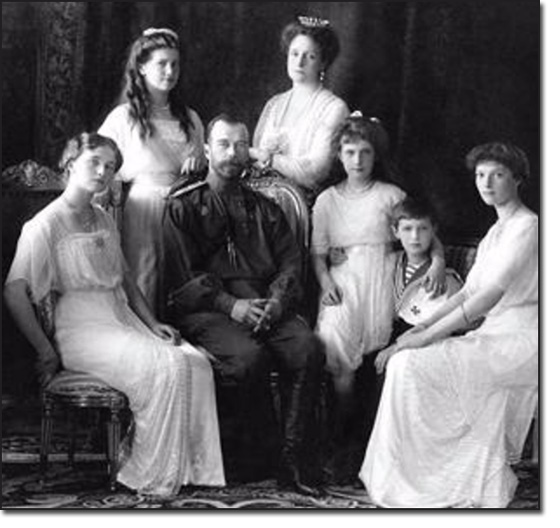 Caitlyn, the ten year old girl in our group, was very excited to learn that we would be working to solve the mystery of how Princess Anastasia escaped. There were vintage photos of the royal family, and of Anastasia, along with other Russian memorabilia, which worked in unison to create a real sense of atmosphere, intrigue and urgency. Did the young Princess Anastasia escape? And if so, how? We were told that her grandmother wanted to know, and so did we. Time was of the essence. The clock was ticking. 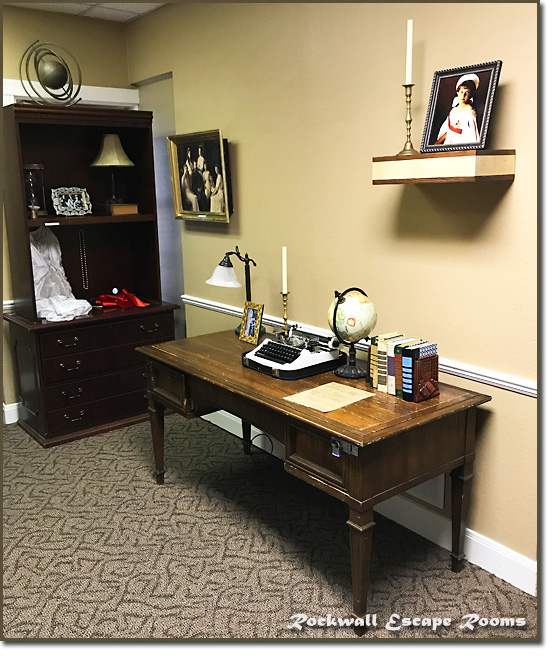 Evidence was collected. Clues were gathered and a valuable journal was found. Messages left by the young princess were clever and cryptic. As quickly as we would solve one puzzle, another would present itself, and the level of intrigue and sense of urgency would increase. Does the clock hold a clue? Is the fireplace mantel more than it seems? I began to ponder, if I were royalty, and trapped in the palace as an angry horde organized against me and threatened the lives of my family, how might we be able to safely escape? 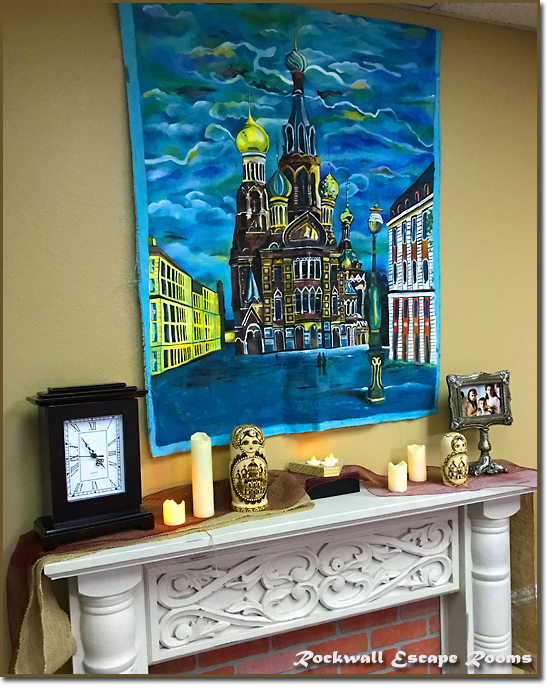 My team and I worked together to reveal all of the clues, follow the leads, and discover the truth. I now have all of the answers, but I will never reveal the royal family’s secrets. You will have to discover how Princess Anastasia may have escaped for yourself at Rockwall Escape Rooms. 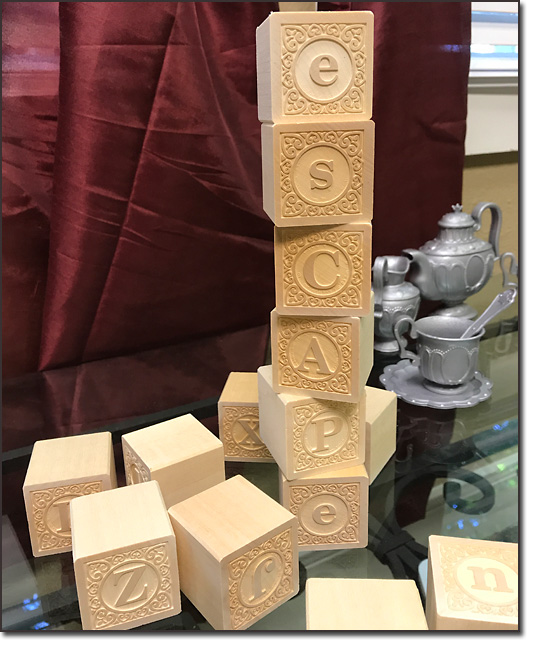