In the 80s, teen pop star Tiffany grew her audience by performing in shopping malls. Fast forward to 2019 and Tiffany fans are enjoying her new songs and style as she continues to record albums and perform for a loyal following and new fans.

Tiffany’s North American solo tour brings her to the Texan Theater in Greenville, Texas on Sunday, September 8. In a phone conversation Tiffany shared with us that she will be performing songs from her 2018 album Pieces of Me. She is touring with a live band and is looking forward to this weekend’s performance in Greenville. She stated the songs from the album are upbeat with a sound she has always wanted to record. She looks forward to bringing a fun, sing-along atmosphere to the Texan Theater. 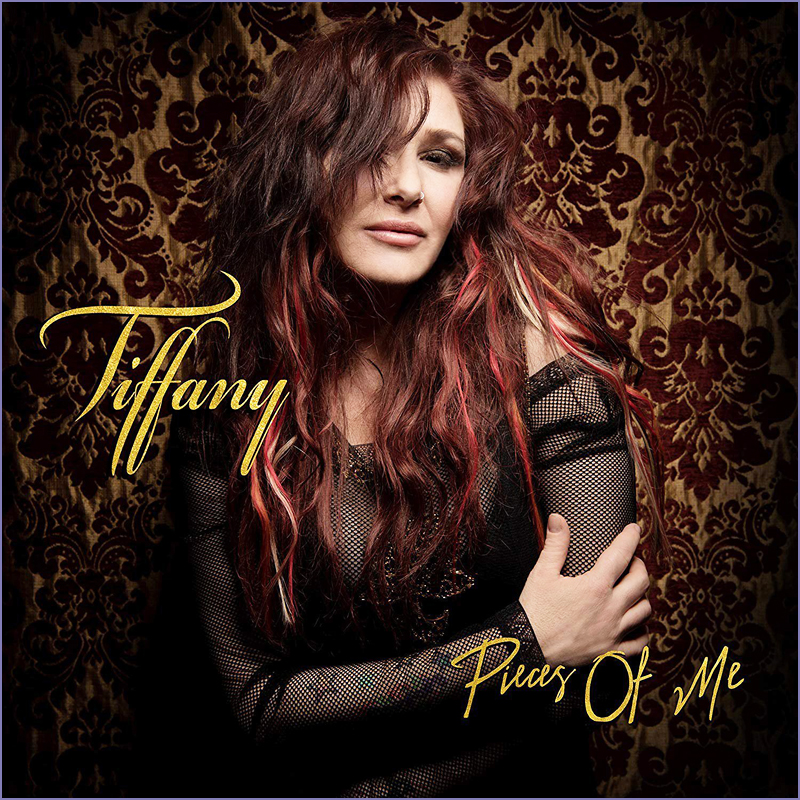 Tiffany recently performed 55 shows in 53 cites for more than 600,000 fans on the Mixtape Tour with New Kids on the Block, Salt-N-Pepa and Naughty By Nature. She also enjoys hosting 80s cruises out of Fort Lauderdale, Florida, where musicians and fans can travel down memory lane and enjoy the music of bands like The B-52s, Bret Michaels, Berlin featuring Terri Nunn, Dire Straits, Legacy, Lita Ford, The Motels, Big Country, The Jets, Katrina (Katrina & The Waves), Jessie’s Girl, and others.

When asked about performing for Texas audiences, Tiffany stated she enjoys being here. She described Texans as being fun, confident and proud to be from the Lone Star State. Coming to Texas is like coming home for Tiffany. Before she became a teen star, her step-dad brought the family to El Paso for summer visits with family. She vividly remembers the thrill of watching him jump from planes as a member of the Golden Knights, the United States Army Parachute Team.

Tiffany enjoys making people feel good and keeps her music upbeat. Her performances invite an atmosphere where audiences can sing along and have fun. Though her tour features songs from her 2018 album, Tiffany sings a few old favorites with a new pop vibe. I think We’re Alone Now, a hit made famous by Tommy James and the Shondells, is always a favorite with audiences. Her 2019 version of I Think We’re Alone Now video premiered April 19 and hit more than 1 million views. At a recent radio show in New York City, Tommy James gave a smile and a nod of approval upon hearing her new version of the hit song.

Dinner with Tiffany at The Texan Theater

If you’re ready for a fun, entertaining and nostalgic evening, be sure to go online and get your tickets for Tiffany’s live performance complete with 4-course dinner, drinks, meet and greet, and more! The intimate theater, with only 114 seats, makes this a unique venue to sit back and enjoy a great show!