Assistant Professor and Director of Wildlife and Sustainable Agriculture Dr. Kelly Reyna is well-versed on quail, having studied the species for more than 20 years. In March, Reyna and his team successfully coordinated a translocation of 250 wild California Quail from Idaho to Texas in an effort to repopulate the area as quail native to Texas have declined by 80 percent since 1967.

According to Reyna, the decline of quail, quail hunters and bird dogs in Texas have resulted in millions of dollars of lost revenue annually. Research shows that in Idaho, introduced wild California quail generate approximately $135 million in economic activity per year and would yield even larger revenue in Texas.

“Quail hunters play a major role in quail conservation,” Reyna said. “Fees from the sale of hunting equipment and license sales go back to the state to fund conservation efforts for the bird. Since our native bobwhite quail have declined, so have the hunters.”

Reyna said that while we have low numbers of bobwhite, there are certain areas where the California quail population is so high they are deemed “quail nuisance areas.”

“The birds seem more adaptable to human-dominated ecosystems than our native bobwhites. They have a surplus and we have a deficiency,” Reyna said. “If we can bring quail to Texas and start a population, we may be able to boost hunters in areas like East Texas where quail hunting has basically been non-existent for many years. An increase in hunters would be an increase in funds that could be used to bring back our native bobwhite quail.” 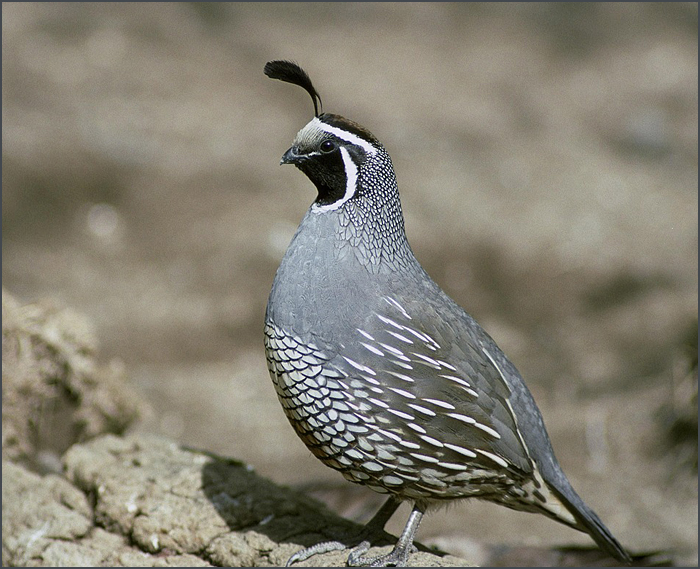 The translocated quail will be released on two ranches in Northeast Texas. Of the 250 released, 100 quail per ranch will be fitted with radio trackers and located weekly for monitoring. Reyna and his team are the first to document the translocation of wild California quail into Texas. The project is being funded through a $464,000 grant from Texas AgriLife Extension.

“I can easily say that we are both excited and proud of the work that Dr. Reyna and his team has initiated,” Dr. Randy Harp, dean of the Department of Agricultural Sciences and Natural Resources, said. “The translocation of California quail to north central Texas is the first step of many to restore quail populations in Texas. This type of work is important to the wildlife and ecological systems of this region.”  Reyna joined A&M-Commerce in 2018 to continue his mission of discovering practical solutions to modern wildlife problems and educate students to become leaders in the wildlife field.

About Texas A&M University-Commerce: A&M-COMMERCE serves rural and metropolitan Northeast Texas with distinction, consistently delivering on a promise that our founder, Professor William Leonidas Mayo, made more than a century ago: “No industrious, ambitious youth shall be denied an education if I can prevent it.” Since our university’s humble beginnings, the mission to provide a high-quality, personal, accessible and affordable educational experience for a diverse community of learners remains unchanged.

Programs are delivered on-site at the Commerce campus as well as in Corsicana, Dallas, McKinney, Frisco and Mesquite. Many courses are also available online. Students may choose from more than 135 degree programs at the bachelor’s, master’s and doctoral levels. A vibrant student life experience includes 14 NCAA Division II athletic teams, a thriving Greek system and more than 120 student organizations.