Sometimes you can find two seemingly innocuous words, put them together, and come up with something truly scary. Take the words “army” and “worm,” for example. Taken separately, they’re just casual conversation. But an “armyworm?” Now you have the stuff horror movies are made of. Immediately, nightmare scenarios featuring slimy hordes of ravenous tiny monsters devouring anything in their path spring to mind. See what I mean?

Well, if you haven’t heard by now about the armyworm invasion–in our very town–you will. Yes, lurking beneath the leafy canopy of your front lawn could be hundreds, even thousands, of these namesake beasts. Is it too late to call in the National Guard? A drone strike? Border security?

Relax. It’s bad, but not THAT bad. Much like the mid-summer cricket invasion that hits North Texas every year, armyworm infestations are an annual occurrence in our area. Typically after a wet spring, conditions are right for certain types of moths to lay their eggs in tall grass, which provides ample food for the hatching caterpillars — that’s right, caterpillars, not worms. But, “armycaterpillars” just doesn’t provide the same visceral punch.

Spring this year wasn’t particularly wet, so we’re seeing a kind of late bloom of these creatures. And, they can do considerable damage to a yard full of vegetation in a week or two if the conditions are right. 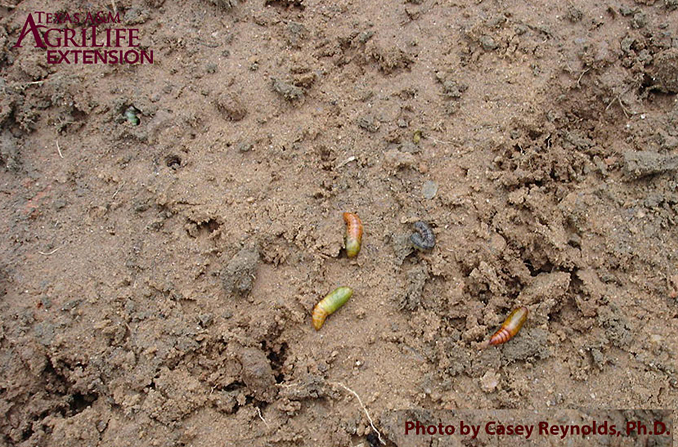 Rockwall Parks and Recreation Director Andy Hesser said, “This is the first year since I’ve been here that we’ve seen them in any significant numbers. They don’t usually kill the grass outright, just defoliate it and make it look ugly until the pests leave and it can grow back. But we have to keep our ball fields and parks looking nice, so we hit them hard and fast as soon as we spotted them.” 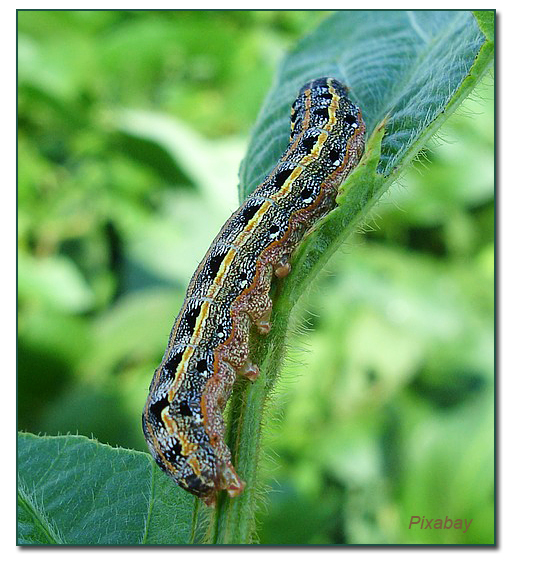 According to local pest control expert Jeremy Pence of Spidermen Services, “You want to keep your grass short while they’re here. They like the shade cover of tall grass in order to thrive. That’s why we’re seeing most of our calls from out in the country where people don’t keep their grass as closely trimmed. In a couple of weeks, they’ll turn into moths and fly away.” 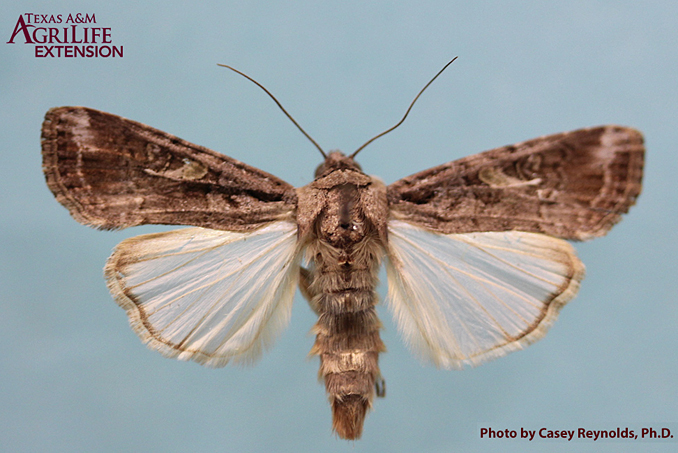 In the meantime, there are ways to bring them under control and keep the damage to a minimum. They do most of their feeding at night and dislike exposure to the sun. By keeping your grass short, you give them a less friendly environment to live, and make it easier for birds to get at them. If these and other natural controls don’t work, most commercial pesticides will do the trick. “They’re easy to kill,” says Hesser. Bear in mind, though, that pesticides don’t discriminate between harmful and beneficial insects, and can harm the birds that feed on them, so use chemicals sparingly and as a last resort.