Want to see a Broadway show? Save your airfare! Rockwall Summer Musicals will bring NYC to YOU this summer with Guys and Dolls, June 25-28, and West Side Story, August 13-16. Not only are both shows set in New York City, Broadway veteran, Michael Serrecchia, will be guest director for Guys and Dolls. 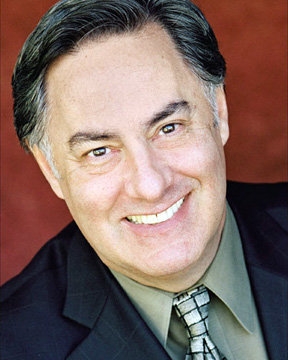 Serrecchia performed on Broadway for 18 years, and is an original cast member of A Chorus Line, for which he received a Special Drama Desk Award and Theatre Critics Circle Award. During his time in New York, Serrecchia worked and studied with legends including Bob Fosse, Jack O’Brien, Tommy Tune, Liza Minelli, Joel Grey, and Carol Channing, just to name a few. Serrecchia is now an award-winning director/choreographer in the DFW area.

Bustling with gamblers, gangsters, and sassy showgirls, Guys and Dolls celebrates Broadway’s golden era with music by the legendary Frank Loesser, witty book and lyrics by Joe Swerling and comedy legend Abe Burrows, and the glorious Damon Runyon’s comic book world of 1940s Times Square. Loesser’s toe-tapping score includes fan-favorites such as “Luck Be a Lady,” “Sit Down You’re Rocking the Boat,” and “I’ve Never Been In Love Before” as the perfect music to complement Runyon’s colorful characters.

The second show of the season, West Side Story, will transport audiences to the vibrant battleground of the 1950’s New York City west side. Written by Arthur Laurents and inspired by Shakespeare’s Romeo and Juliet, West Side Story follows the doomed trajectory of love for Tony and Maria, as their rival gangs, the Jets and Sharks, clash over territory and power. The exciting music by Leonard Bernstein and passionate lyrics by Stephen Sondheim need no introduction for anyone with even a passing interest in musical theatre. “Somethings Coming”, “Maria”, “America” and “Tonight” will keep you humming! 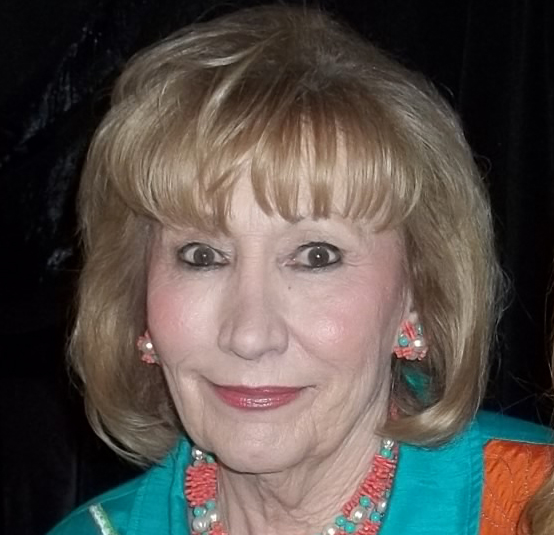 RSM’s Vice-President of Productions, Barbara Doudt, will direct West Side Story. Doudt has successfully directed six RSM shows during the last four years. Previously, she performed many seasons with the Dallas Opera, appearing with such greats as Beverly Sills and Jose Carraras, and with Garland Summer Musicals. The multi-talented Doudt has received many accolades for her roles as actor, singer, dancer, director, choreographer, and teacher.

This fifth season for RSM will continue to present quality musical theatre with performers and patrons from throughout Rockwall and the DFW area.
Rockwall Summer Musicals is a 501(c)3 non-profit organization. The generous financial and volunteer support from committed businesses, foundations and individuals allow RSM to present these quality Broadway-scale productions in our own backyard.