School’s Namesake
Sharon Shannon taught for 29 years in the Rockwall Independent School District. In the course of her career at Rockwall High School, she influenced nearly 4,000 students who have left her classroom to earn college degrees, to get jobs and to become contributing members of their communities. All of these students gained more than a superior education in her field of expertise; they learned how to think, reflect, discern, judge and to reason for themselves at a time in their educational development when the maturity and wisdom they gained would alter the course of their lives forever.

The respect of her students was evident by their demeanor in the classroom. They understood they were in the presence of a master teacher and they took advantage of each moment to grow and to enjoy learning. Their admiration and esteem was also evident by the number of students who named her as their most unforgettable and influential teacher.

The high regard of her colleagues was evident, too, by the numerous times she was nominated (and won) the annual Teacher of the Year award voted on by the RHS staff. She was also elected to Delta Kappa Gamma Society International because of her outstanding dedication and ability in the field of education. 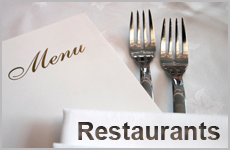 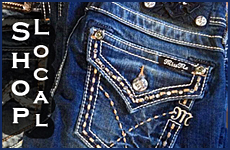