The September 11 attacks (also referred to as 9/11) were a series of four coordinated terrorist attacks by the Islamic terrorist group al-Qaeda against the United States on the morning of Tuesday, September 11, 2001. The attacks killed 2,996 people, injured over 6,000 others, and caused at least $10 billion in infrastructure and property damage. (Wikipedia) 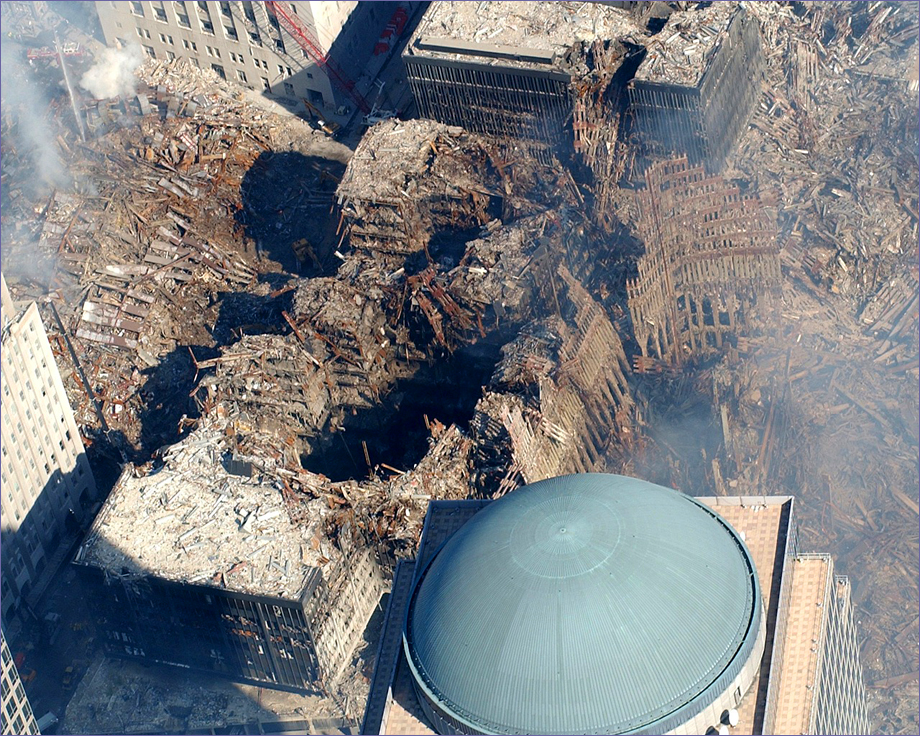 “When we got outside it was like being in some kind of surround-sound movie theater. The senses were bombarded with sights and sounds. It was so loud you just wanted to put your hands over your ears. Debris was everywhere. Paper swirling all around. Falling pieces of concrete and metal. Pieces of…people. My first thought as a law enforcement officer was, Where’s the bad guy? I’m armed and ready. Who do I go after?” ~Samantha Horwitz, Rockwall author of The Silent Fall: A Secret Service Agent’s Story of Tragedy and Triumph After 9/11. 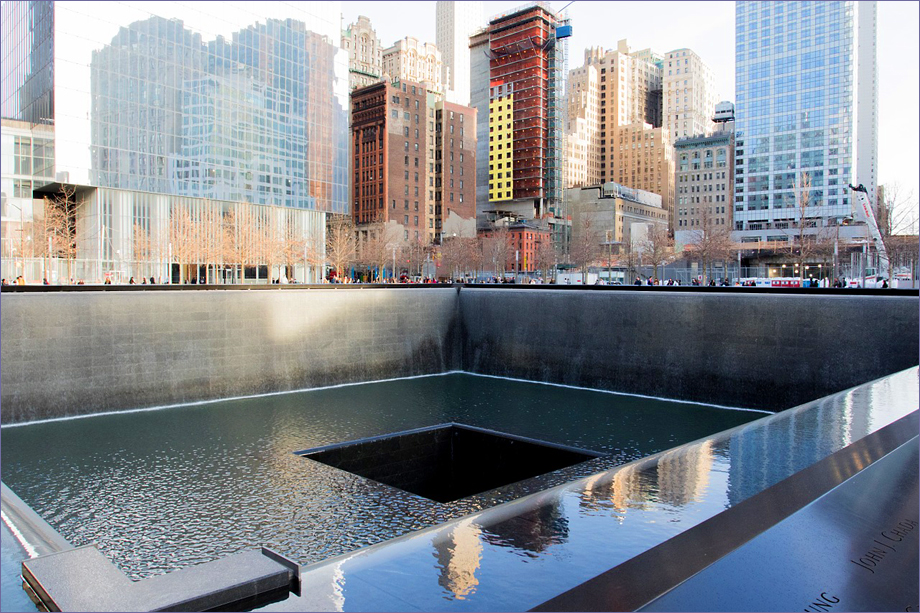 “On September 11 I always take the day off.  I want to be in a peaceful quiet place praying.  It is a day I both mourn and celebrate.” ~Genelle Guzman-McMillan, 9/11 Survivor 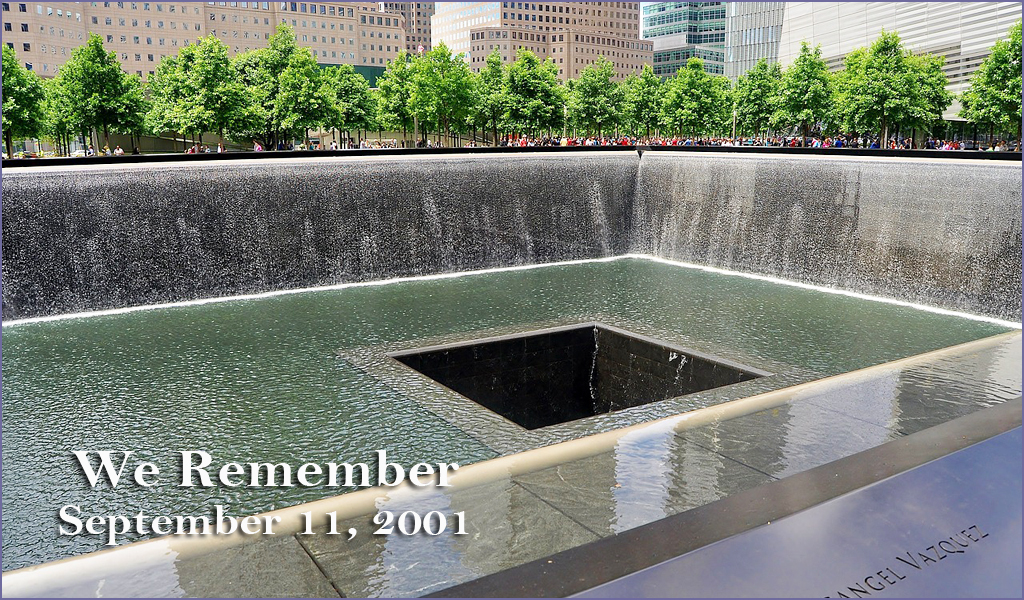