Café style tables and chairs as well as seat walls fill the space. Guests are welcome to bring chairs, food and beverages.

San Jacinto Plaza is located in Downtown Rockwall, in the 100 block of South San Jacinto between Rusk and Washington Streets. Limited seating is available, feel free to bring your own chair. Music starts at 6:30PM and ends around 9:00PM.

8/22/2019         Scott Sean White | Songwriter born and raised in Texas. He has had hip-hop and R&B songs in major motion pictures like THE HOT CHICK with Rob Schneider and TWO FOR THE MONEY with Matthew Mcconaughey and Al Pacino – as well as several TV shows and TV movies on almost every major cable network. His true heart though – is in country music.

9/14/2019       Blackland Fever | A soulful southern rock group from Dallas, TX., led by Clint Sherman, lyricist and lead vocalist. Clint’s love for classic rock and Texas country are apparent in his attention-grabbing vocals and organic writing style. On lead guitar is the note-bending, Johnathan Hutton, whose years in the Texas hardcore scene shine through in his mind boggling solos and ear catching licks. Holding down the jazz-rooted rhythm section is George Johnson on drums and Alex Conrad Muller on bass. The group’s recently released ‘Shot In The Dark’ EP exemplifies their creative range. Blackland Fever has a distinct sound described simply as Real Texas Rock’n’Roll.

9/20/2019        Brandon Bamburg | Country and Western singer/songwriter.  Brandon is a U.S. Navy veteran and is a traditional and outlaw country singer who has performed in Texas, Oklahoma, Arkansas and California. He has performed with country music legends such as Bobby Bare and Leona Williams. Come to the Plaza and see Brandon perform pure country hits along with his own music!

9/21/2019       1st Call Entertainment / Mike and the Mix
Mike And The Mix plays your favorite hits from the 60’s through today! Featuring founder Mike Mohan on lead guitar/vocals, Julie Nelson on vocals/rhythm, and Jason Balkum on rhythm guitar/vocals.

9/28/2019        Foxwell | An exciting sound combining the talents of Karen Fox-Frazier and Gina Glidewell. This female vocal duo has developed their own unique style of tight harmonies while singing their way across Texas performing in stage shows, restaurants, coffee houses, clubs and dance halls.

10/24/2019      Mark Midland Hughes | As efficient as he is big, this 6 foot 4-inch Houston native who now resides just Northeast of Dallas writes most of his songs in the thick of Dallas rush hour traffic. He readily professes that this is the only time of day where he he has time to collect his thoughts and ideas. His brand of Americana music has been called “a little left of country” by critics and his latest Album “Unexpected Pleasures” pretty well proves that to be true.

10/25/2019     Dakota Ritter | A Texas Country/Red Dirt singer from Jefferson, Texas. Ritter hit the Texas Country Music scene in mid 2016 with his first single and EP release. After playing local shows after moving to North Texas, Ritter recorded his 2018 debut full length album and extended his touring to the entire state of Texas. 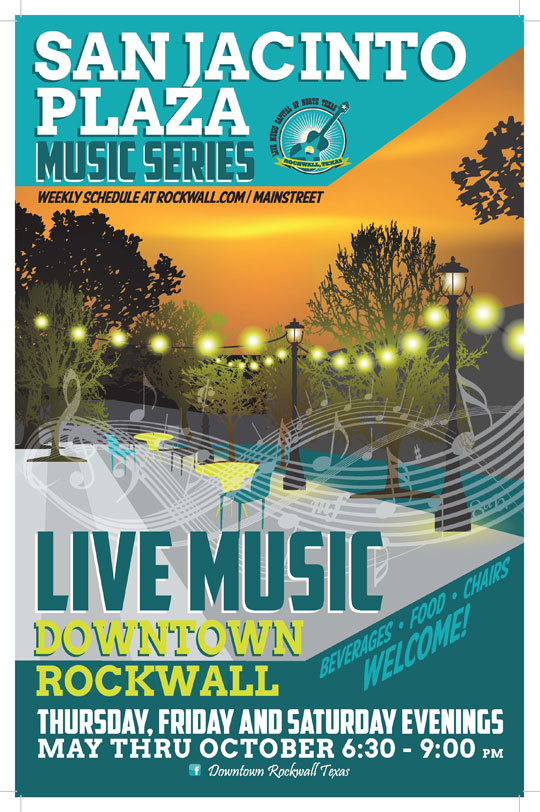 Food & Beverages: Downtown Rockwall is filled with great restaurants or guests are welcome to bring their favorite food and beverage. This is a cooler friendly venue.

Are you a winner…?

With just three (2) Easy Steps, be the first person to:

The first person to do this will receive Two (2) Tickets to Escapology at Shenaniganz!

(If this is still here, you might be the first to see this)!