Television has been described as “a vast wasteland.” In every wasteland, however, can be found the occasional oasis, and television has produced more than its fair share. One such oasis is being celebrated in Fort Worth this month with the Lonesome Dove Reunion and Trail. In 1989 the miniseries “Lonesome Dove,” based on the best selling novels by Texas writer Larry McMurtry, appeared on CBS stations over four nights, receiving 26 million viewers across the country. It has been hailed as an homage to the independent spirit that helped make Texas what it is today.

The story follows two retired Texas Rangers in the late 1800s as they leave their home in South Texas with a herd of horses and cattle, intending to settle in Montana. Played by Robert Duvall and Texas native Tommy Lee Jones, the pair encounters a host of characters, good and bad, while struggling to cope with a West that is rapidly changing as the new century approaches. The combination of a stellar cast, a compelling story and screenplay, and top-notch production values earned the series widespread acclaim, including eight Emmy Awards and two Golden Globes. It has been credited by critics as revitalizing the TV Western genre, which had been seen up to that time as a dying breed. 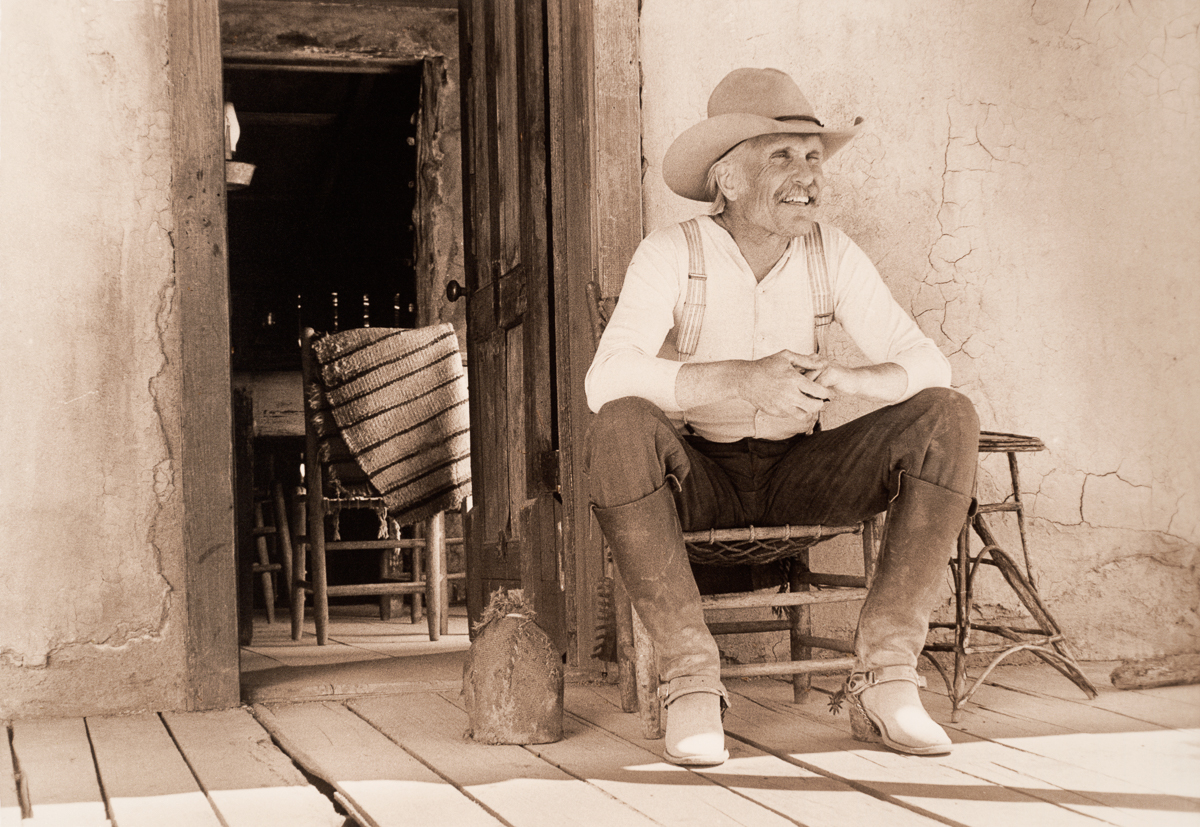 Robert Duvall considers his role as Augustus “Gus” McCrae to be his personal favorite. During production he told his fellow actors, “We’re making the “Godfather of Westerns.” One crew member recalls that Duvall was so intent on staying in character, he actually used the rustic outhouses built for the set rather than the modern rest rooms provided for cast and crew.

Jones, born and raised in Texas, resides in Terrell Hills, a suburb of San Antonio. He owns a 3000-acre cattle ranch in San Saba County, and a ranch near Van Horn. 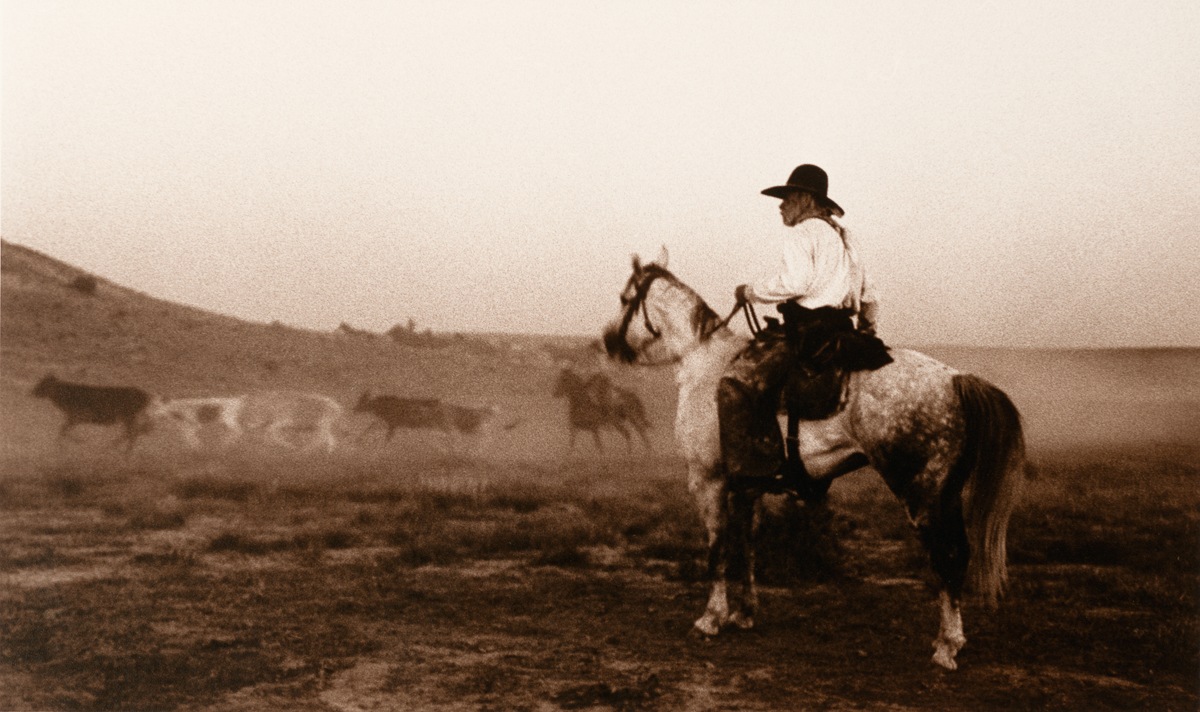 The Lonesome Dove Reunion and Trail event spans six months and several locations, mostly in the Fort Worth area, all celebrating the series with exhibits, lectures, and opportunities to see some of the series stars, such as Robert Duvall, Tommy Lee Jones, Danny Glover, Ricky Shroder, Diane Lane, and Angelica Huston. The Sid Richardson Museum in Fort Worth will be the “trailhead,” featuring paintings and bronzes by Frederic Remington and Charles M. Russell, a cowboys 1868 cattle drive diary, and materials from the Lonesome Dove production archives.

Bill Wittliff was a producer and screenwriter of the series, and will be displaying photographs of the production which will be exhibited at the Cattle Raisers Museum through April 17, 2016. The Wittliff Collections are permanently located on the seventh floor of the Albert B. Alkek Library on the Texas State University campus in San Marcos. Admission is free and open to the public. 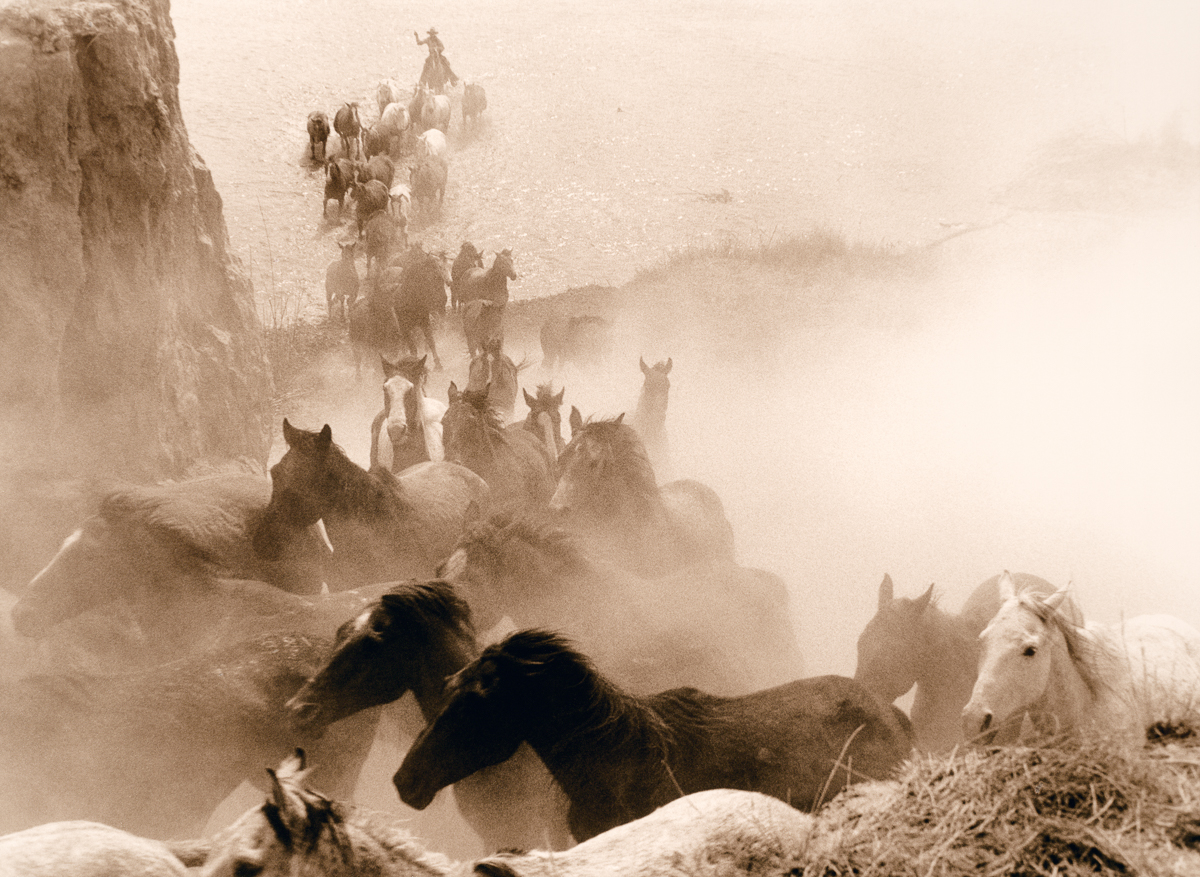 Screenings of the miniseries will be shown on March 28 and 29 under the stars in Sundance Square at 7:30 P.M. Witliff and actor Barry Corbin, who lives in Fort Worth and portrayed deputy Roscoe Brown in the miniseries, will hold a question-and-answer session before the second showing. A reunion gala of cast and crew is scheduled for March 31. The gala sold out within weeks at ticket prices of $10,000 to $25,000 per table. Proceeds will go to support the Wittliff Collections, described as an archival research center and museum of the regions history.

A visit to the Lonesome Dove Reunion and Trail Website and Facebook page will reveal many opportunities to see and hear fascinating historical stories about our state in the years depicted in the series. We cant think of a more fun way to get your Texas history on.