The concert will feature violinist, Kiarra Saito-Beckman from Bend, Oregon. A recipient of the Jack Kent Cooke Young Artist Award from the NPR program “From the Top”, she is currently in her senior year at the Cleveland Institute of Music. She is a prize-winner in the 2017 Cooper International Violin Competition, the 2015 National Music Teachers National Association (MTNA) Senior Strings Competition, and was named the 2014 PepsiCo National Young Artist of the Year as the first-prize winner of the Charleston Symphony Orchestra’s National Young Artist Competition in South Carolina.

Kiarra will be performing the Chaconne from “The Red Violin” by American composer John Corigliano.  According to Corigliano:

The Red Violin: Chaconne for Violin and Orchestra draws upon music I composed for the film of the same name. The film spans three centuries in the life of a magnificent but haunted violin in its travels through space and time. A story this episodic needed to be tied together with a single musical idea. For this purpose I used the Baroque device of a chaconne: a repeated pattern of chords upon which the music is built. Against the chaconne chords I juxtaposed Anna’s theme, a lyrical yet intense melody representing the violin builder’s doomed wife. From these elements I wove a series of virtuosic etudes for the solo violin, which followed the instrument from country to country, century to century.

The second half of the program features Tchaikovsky’s Fifth Symphony.  Along with his Fourth and Sixth Symphonies, the Fifth has become a very popular and frequently-performed work in the orchestra repertoire.  Ironically, Tchaikovsky said of the work, “I have come to the conclusion that it is a failure”.  Modern audiences would respectfully disagree, embracing the beautiful melodies and triumphant finale.

In addition, the GSO will be performing Saint-Saens’ Overture to The Yellow Princess. 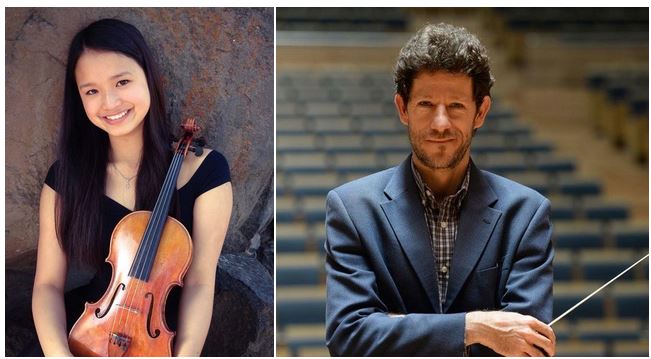 All concerts begin at 7:30PM at the Granville Arts Center, Brownlee Auditorium 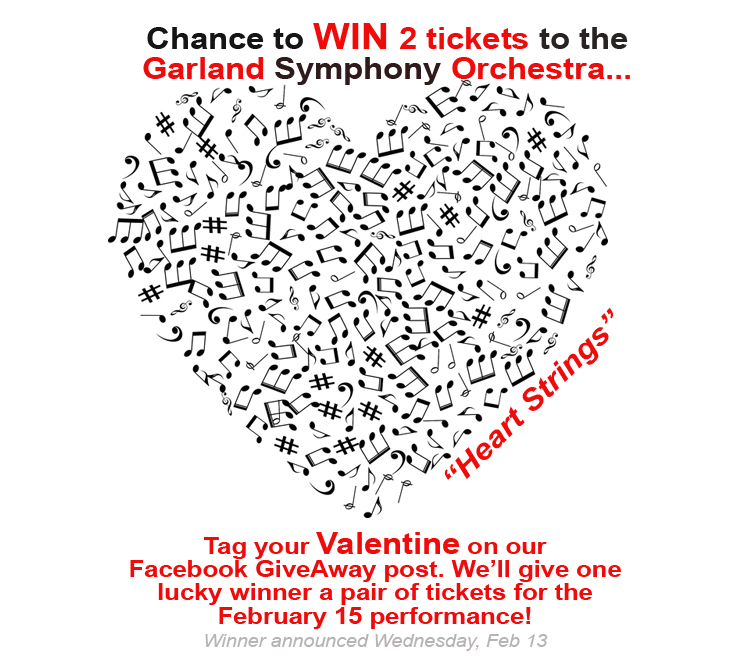