If you believe there are angels among us, you would likely have found many of them at the Hilton at the Harbor last Friday morning. About 150 supporters of the Boys and Girls Club of Rockwall County braved the ice and sleet to attend the annual Angels Among Us Breakfast, and were rewarded with a splendid breakfast buffet, an agenda packed with music, inspiration and even a few tears. 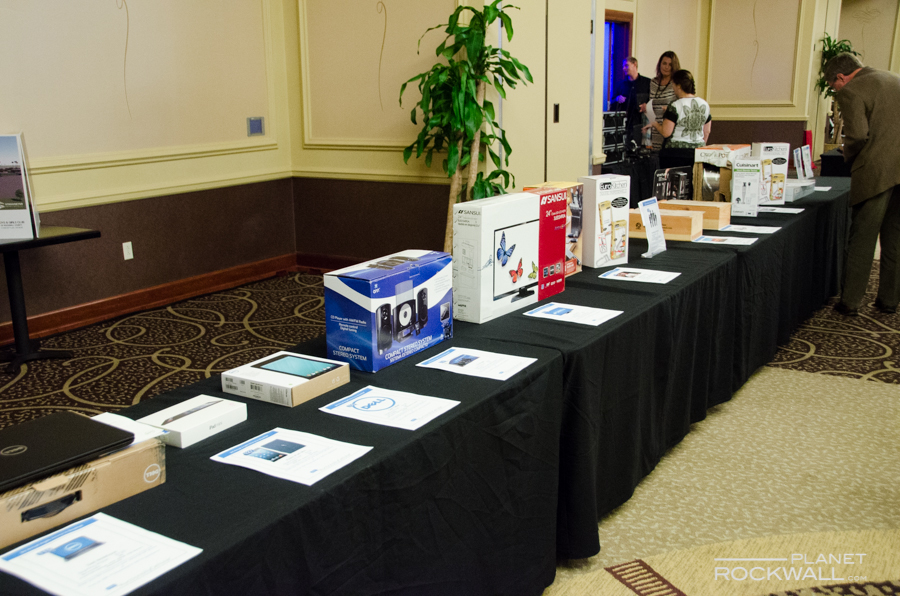 The annual breakfast is a major fund raiser for the organization, with proceeds from ticket sales, live and silent auctions going to support the clubs programs. The event also serves as a platform to showcase Boys and Girls Club programs and to recognize sponsors and contributors who help make them possible. Misti Potter, CEO of the Rockwall County organization, calls these supporters, “The Angels Among Us who have shared their time, invested their resources and supported the Club throughout the past year in significant ways.”

During the program, the attendees were entertained by the BGC Club Choir, who spent the last four months preparing Christmas carols and a special audience-participation version of “The Twelve Days of Christmas”. 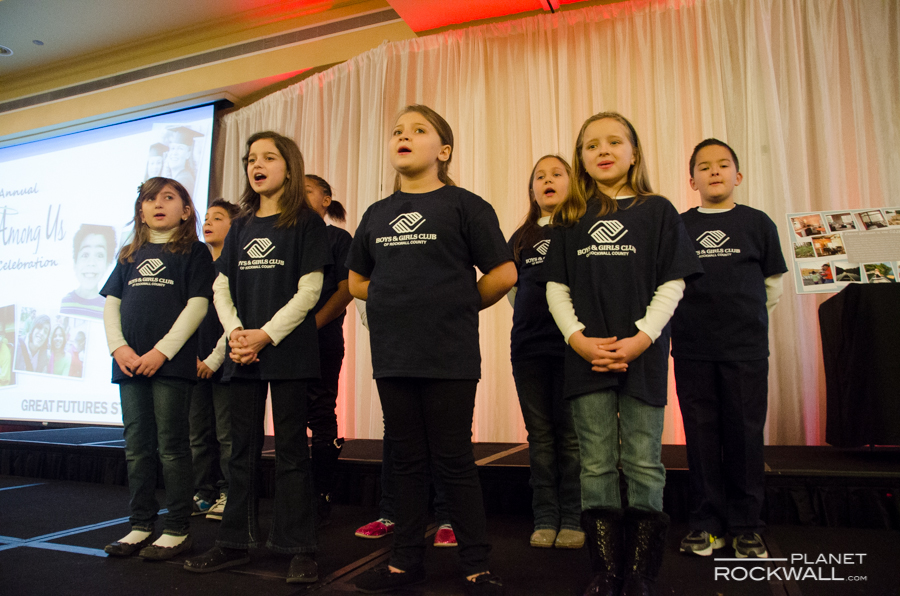 The keynote speaker was Kathy Howe, who spoke of the impact her local Boys and Girls Club made on her life as she grew up in the housing projects of Chicago. Kathy is now an Executive Vice President for the American National Bank of Texas and leads the Wealth Management Group which includes Trust, Retirement, and Brokerage & Advisory services. Were it not for the impact that club had on her and her neighborhood, she said, her life and those of many of her friends could have taken a very different turn. 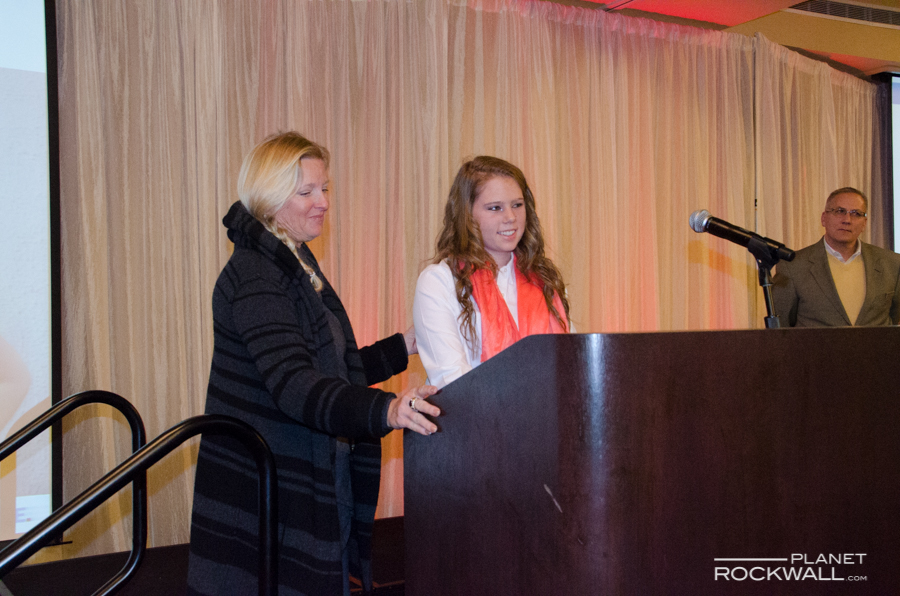 Each year, the Boys and Girls Clubs of America along with Tupperware Brands sponsor a nationwide search each year to select one youth who will represent more than 4 million kids as the Youth of the Year winner. This competition begins at a local level. Local winners move through a series of additional competitions that culminate in Washington, D.C at the Congressional Breakfast where the National Youth of the Year winner is announced. Those who make it to this level of the competition receive upwards of $50,000 to help with their college expenses. Youth are selected based on their applications, interviews, and essays. They are required to exhibit sound moral character, show proven leadership qualities and they must be active in their Club. This years winner, Caroline Wilson, gave a moving account of how her involvement in the club helped her get through the emotional lows caused by the deaths of some good friends.

The finale came as Misti joined the Childrens Choir in a stirring performance of Carrie Underwoods “Change”. 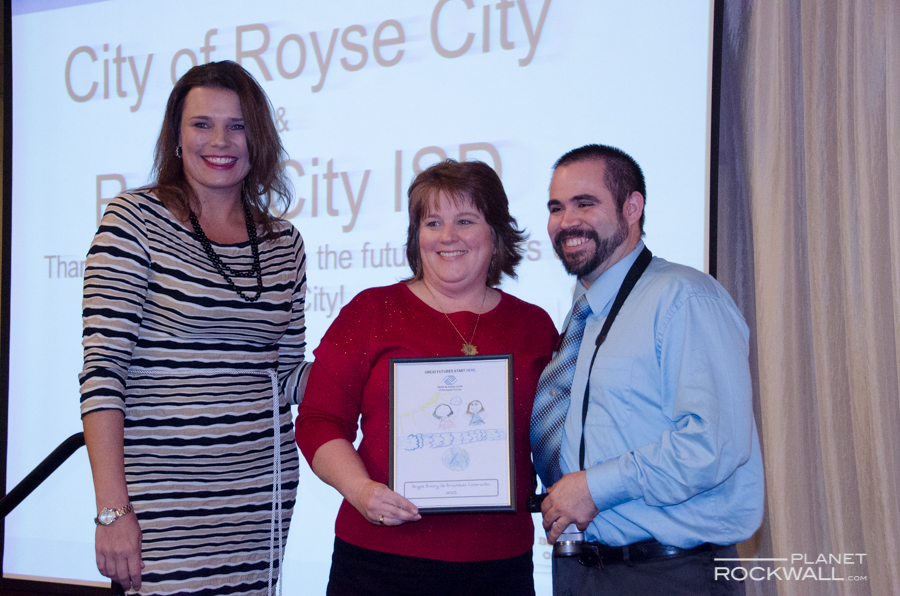 Overall, the breakfast raised almost $50,000, despite more than 200 of those RSVPs who couldnt make it due to the icy conditions. According to Misti, “Our Youth of the Year was awesome, our kids choir did great. It was a good morning in spite of the weather.”

Following is a list of “angels” who were recognized for their support over the past year.