Its that time of year again when the skies light up with fireworks. A good show will draw audiences from all over the Metroplex, and the Rockwall/Rowlett area will be presenting some of the best around.

How many of us give much thought about the technology behind the magic of these aerial displays? Turns out its as much art as it is science.

Making something explode with a loud bang is a relatively simple matter. The formula for the main explosive ingredient, black powder, has remained essentially unchanged since its accidental discovery in China over a thousand years ago. When we light a firecracker, we are igniting a mixture of sulfur, charcoal and potassium nitrate. If left in the open, this mixture will simply burn itself out rather quickly. When packed under pressure, however, the powder will burn much more fiercely, enough to burst the container in which it is confined. Much of this energy is released in the form of the sound we recognize as the familiar “boom!”

Getting the spectacular visual displays we enjoy so much is a more complicated affair. These result from a slower burning reaction. Pyrotechnic chemists don’t want an explosion in their aerial artwork. They want it to burn for a bit so that it gives a good visual show. To achieve the desired effect, the size of the particles of each ingredient has to be just right, and the ingredients have to be blended together precisely.

To slow down the burning, chemists use big grains of chemicals, about the size of a grain of sand, and they don’t blend the ingredients of the black powder together very well. That makes it harder for the fuel and oxidizer to combine and burn, and produces a longer and brighter effect. For the really sparkly elements of fireworks, they use bigger grains which are ignited by the “black powder” fire around them and combine with the air to burn with a majestic colorful effect. 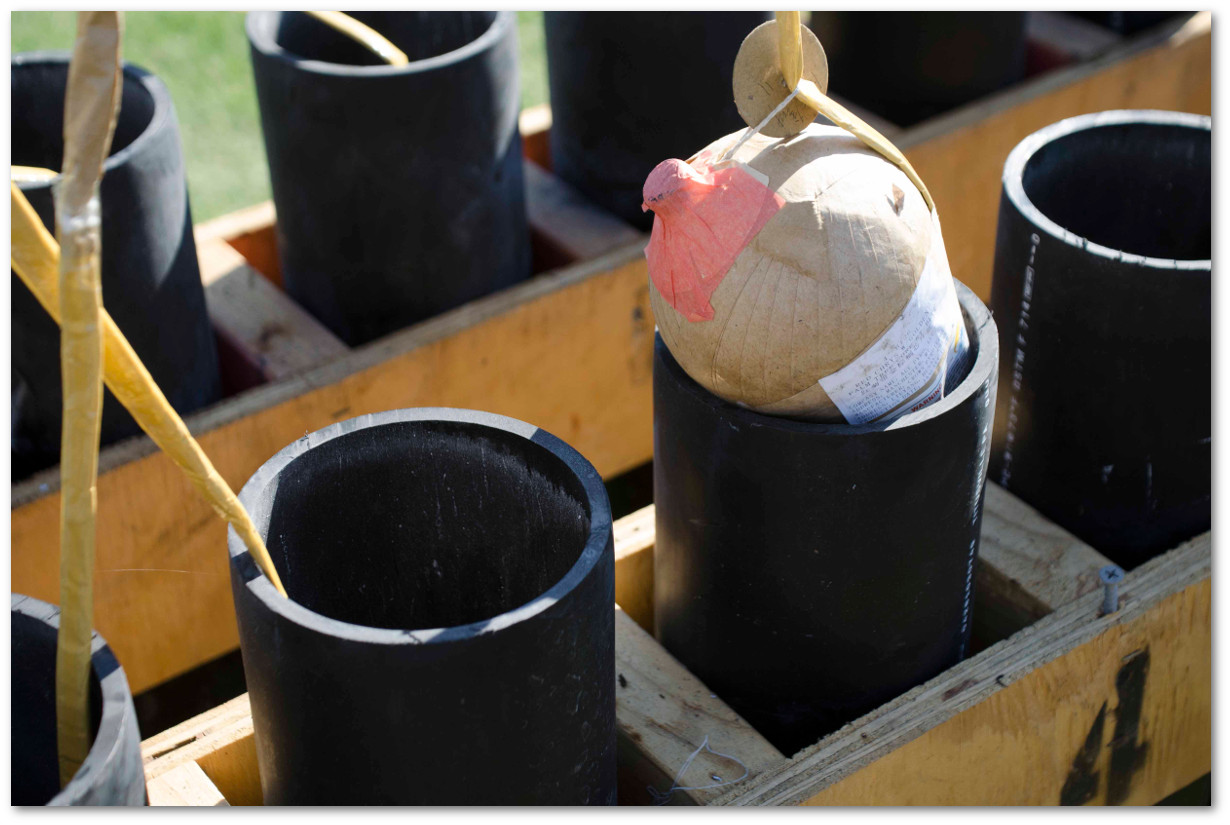 Other chemicals are added to produce the different colors we see. These are all blended to the right degree and with the particles needed for the pellet to burn at the desired rate. The fireworks are then strategically launched high enough to be finished burning before the pieces reach the ground.

All of this good stuff is artfully combined into a shell which consists of a container, usually pasted paper and string, the grains of chemicals and colorants to create the displays, a bursting charge to give out the satisfying boom, and the fuse which provides a time delay so the shell explodes at the right altitude.

The shell is launched from a mortar, a metal pipe aimed into the sky with a lifting charge of black powder that explodes with just enough force to get the shell up to the right height. At this point the shell explodes, giving us that magical combination of sound and visuals weve come to expect. 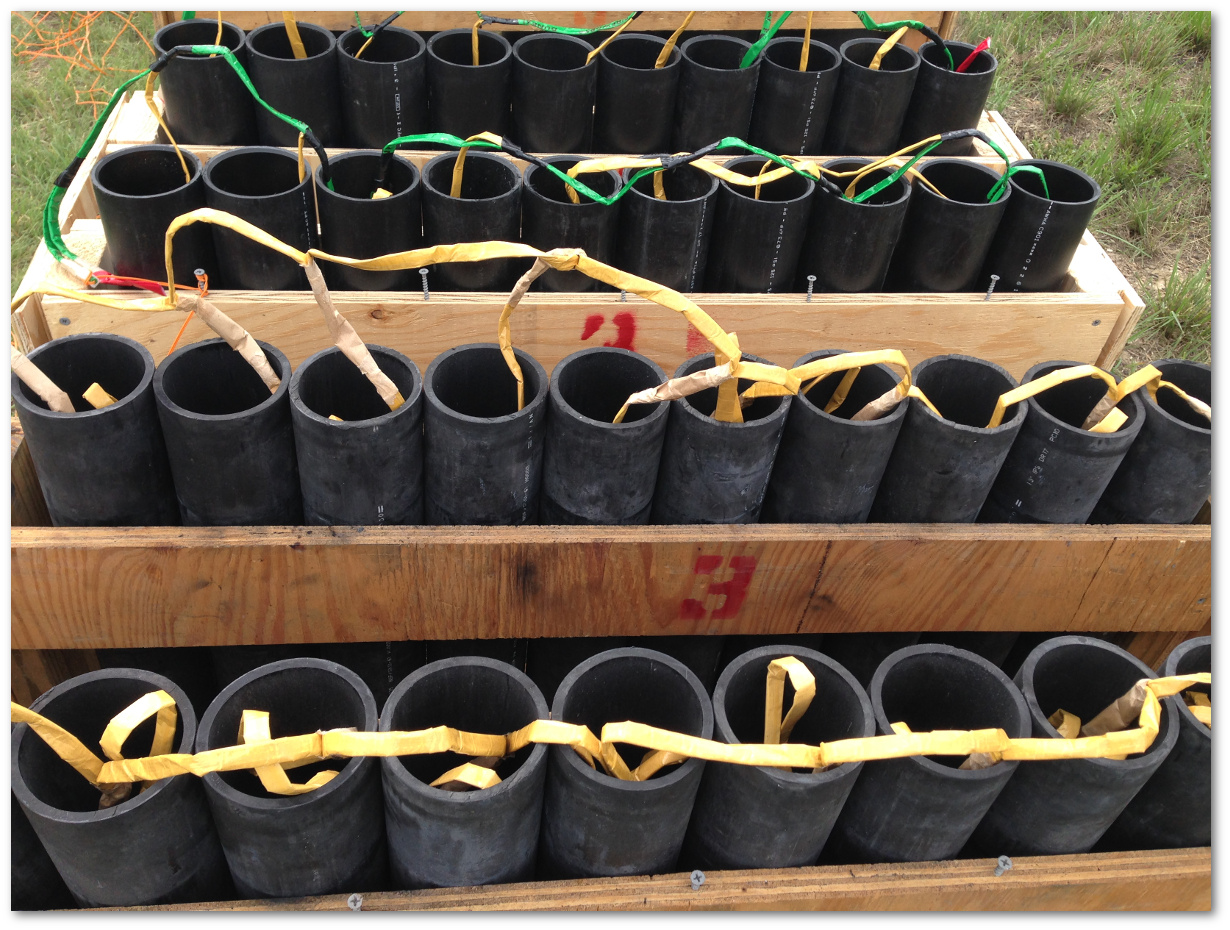 The outdoor shows we commonly see come in many forms, but generally fall into two categories, depending on the size of the audience and the limitations of the venues.

High-level fireworks are the most traditional type of display. Often used for large public holiday celebrations and shows that need to be seen from great distances, high-level fireworks are physically the largest, have the biggest bursts, and go higher than any other type. The fireworks show at Harry Myers Park in Rockwall and at Rowletts Fireworks on Main will be high level displays.

Medium-level fireworks look similar to high-level fireworks, but are physically smaller and don’t go as high. These displays are perfect for events with up to a few thousand people. Since they are normally fired closer to the audience than high-level fireworks, they visually fill up the sky just the same. The shows at The Harbor and in Royse City fall into this category. 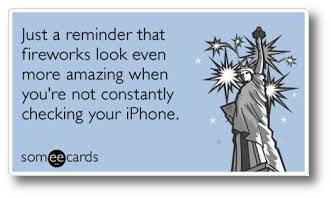 Typical displays are $1,000 to $2,500 per minute and last 5 to 20 minutes. Larger fireworks are more expensive than smaller fireworks and most displays will utilize 3″ to 6″ shells with a balance of size versus total quantity.

So, wherever you are on the Fourth of July, there is bound to be a dazzling show nearby. Grab your blanket, pick a prime viewing spot and enjoy!