Oct 22 — Not everybody in Rockwall was glued to the TV on Saturday to watch the Big Game. Some who decided to forego that experience were amply rewarded with a lesson on stress management by nationally known psychologist and meditation expert Dr. Om Prakash.

Under blue skies on the shores of Lake Ray Hubbard, participants practiced relaxation techniques under the gentle guidance of Dr. Prakash and learned of the connections between stress and anxiety, and how we can direct the mind and body to control how we deal with them. By doing so, we begin a path toward a happier and healthier lifestyle. Jointly sponsored by Eclipse Fitness and PlanetRockwall.com, the free sessions were attended by over 25 people of various ages and occupations.

Born in Delhi during the British occupation of India, Prakash joined Mohandas Gandhis movement for independence in 1944, as World War II was winding down, and was a community organizer for Gandhi for four years until he was imprisoned by the British. It was his time in prison that he credits as a major turning point in his life and career. He was released shortly before India achieved independence, having devoted his time in captivity to introspection and perfection of his meditation skills. 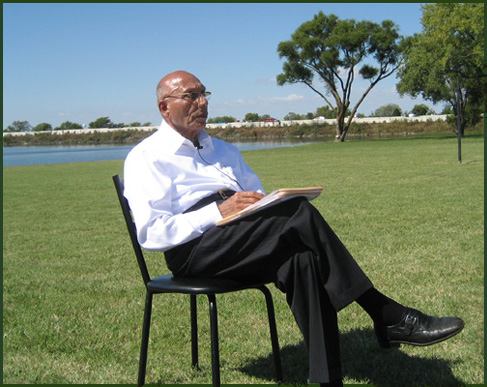 Now 85, Dr. Prakash is remarkably young looking. He attributes this to his rigorous practice of meditation and yoga, as well as adhering to a strict daily routine. He still works an average of 11 hours a day, coaching and mentoring clients on achieving greater health and success in life through techniques both ancient and modern. Dr. Prakash holds a BS in Physics and Mathematics from Delhi University, an MS in Psychology from Muslim University in Aligarh, an MA in Educational Psychology from University of Minnesota, and a PhD in Clinical Psychology from the University of Montana. He has received extensive Mentor Coaching training from Mentor Coach LLC. 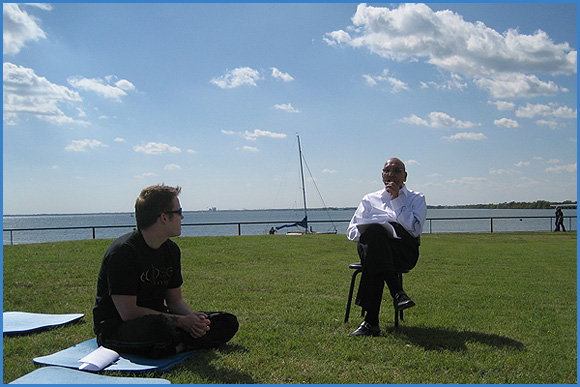 Saturday’s session began with an examination of stress – what it is, how it ties to anxiety, and how it affects our mental and physical health. The group then learned of strategies to control stress and channel it to more productive paths. After the informative lecture, Dr. Prakash led the group in a series of progressive relaxation techniques leading to the use of meditation to help release the stress forces which hinder our body’s ability to heal itself. 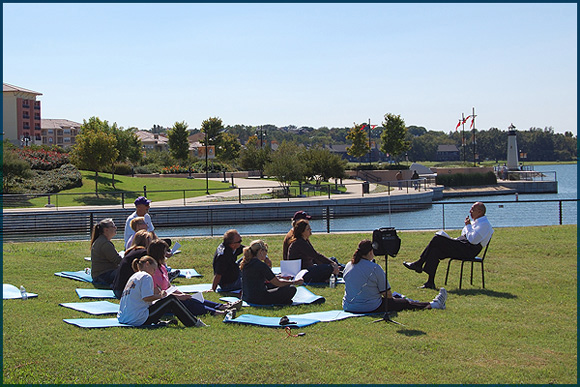 Seminar participants felt the lessons presented were valuable, and several signed up for follow-up coaching sessions. Andrea Holliman of Rockwall stated, “I found his credentials to be most impressive, and his seminar very informative. It seems we get so busy with the day to day details of everyday life, it is easy to get over stressed. We all need to remember to slow down and just take a minute to breathe every now and then. It is crucial to our health and livelihood.”

For more information on Dr. Prakash and his services visit his website at at CoachPrakash.com 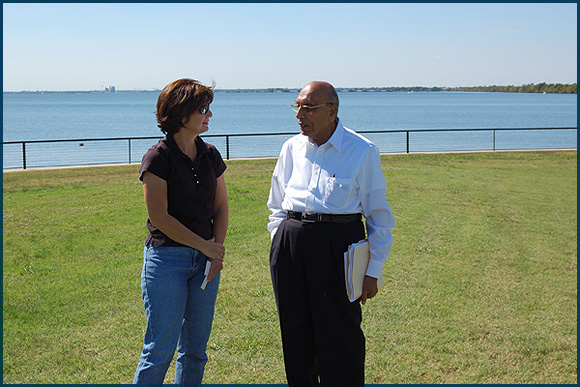