Natural or man made? Last years episode of the History Channel’s “America Unearthed” featuring evidence “proving” that Rockwall’s namesake is a natural phenomenon put the long-running controversy to rest.

At its monthly brown bag presentation in downtown’s historic old courthouse early this month, the Rockwall County Historical Foundation took a little poke at the hornets nest of mystery that has surrounded the wall since its discovery. In a presentation by Kevin Richeson, the man responsible for unearthing the wall in every major excavation initiated to study its origin, some questions were answered while others were raised.

Richeson supplied and operated the heavy equipment used in digging out and exposing the formation in four separate locations over the last 20 years. Using documents and pictures produced, along with scientific study results performed during these excavations, he presented some of the latest findings available on the wall’s origin. Central to these findings were those brought up during the course of the filming of the History Channel episode. 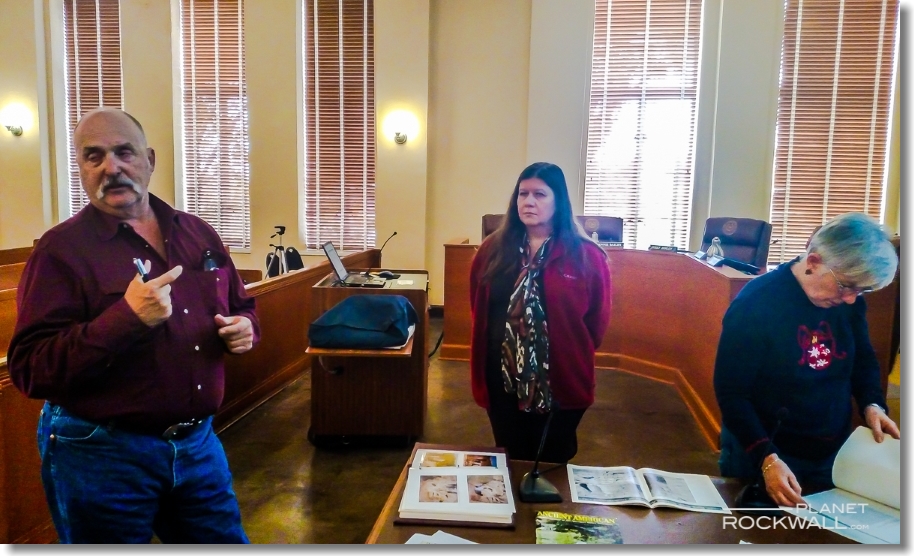 A source of continuing debate concerns the method used by the show to obtain core samples of the rocks in the wall which were used to determine the magnetic properties of the structure. The film shows samples being taken from a single stone, causing skeptics to question the validity of the final results. Samples taken from a single stone in such a massive formation proves little, they say. According to Kevin, what is not generally known is that weeks before filming, a separate dig was done about 300 yards from the site shown on TV. Samples taken from numerous stones were given to researchers in advance to allow time to perform tests and provide results by the production deadline. The digging and drilling process seen on TV was actually staged for the production. 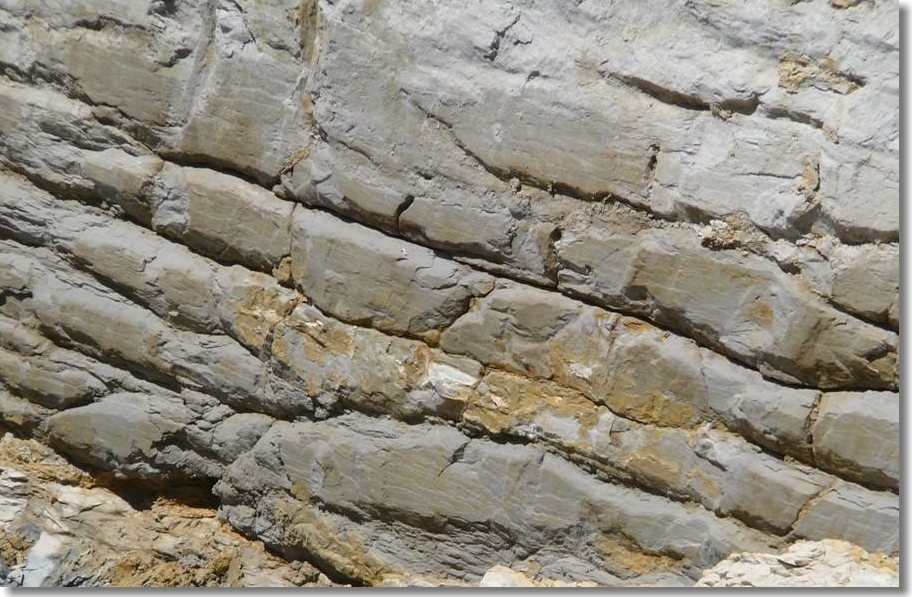 According to the show’s producers, the segment on the rock wall was by far the most popular episode in the series’ entire run. The show was, in fact, scheduled for cancellation at the end of last season, and was extended for another based on the viewership returns from this one episode. “So,” says Richeson, “in essence, Rockwall saved the show!”

One thing Kevin wishes the “America Unearthed” team had spent more time exploring was the discovery in the 1999 excavation of a pair of metal rings embedded in the wall about six feet from its top. Examination of the metallic composition of the rings showed them to be most likely artificial. Why were they there? What was their purpose? Who put them there? These questions still remain unanswered. 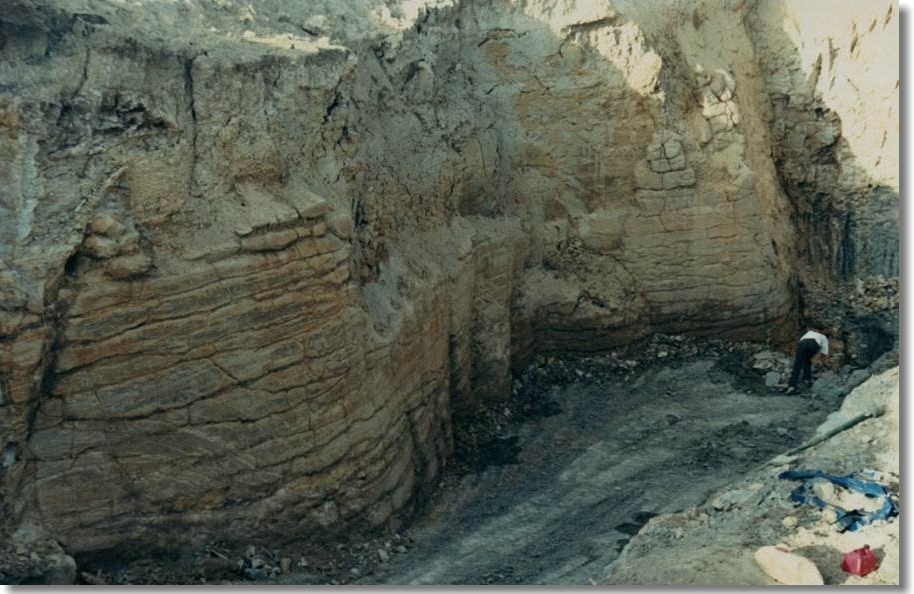 After getting such a unique close-up view of both the wall and the expert opinions of its origin, does Mr. Richeson believe the wall is natural or man made? “I like to stick to the facts. The science points to a natural origin, but that doesn’t explain the metal rings. My opinion, and it’s only one man’s opinion, is that parts of the wall may have been structures built using the natural formation as a foundation. The rings, whatever their function, would have been part of that portion.”

So the debate lives on and the mysteries of the rock wall are likely to continue for a long time to come.