Wouldn’t it be nice if there was a place you could go to immerse yourself in nature without driving for hours to escape the city noise and traffic? Where just a few steps from the trailhead you could enter a world where all signs of civilization disappear and nothing is heard but the chirping of birds? What if such a place was within a ten minute drive from any point in Rockwall? Wouldn’t that be nice?

Well, if that all sounds good, take that ten minute drive to the newly-opened Pettinger Nature Preserve and see for yourself — this area of solitude is now in your own back yard. In a quiet ribbon-cutting ceremony on June 25, the Preserve became the newest addition to Rockwall’s places to go outside and play. 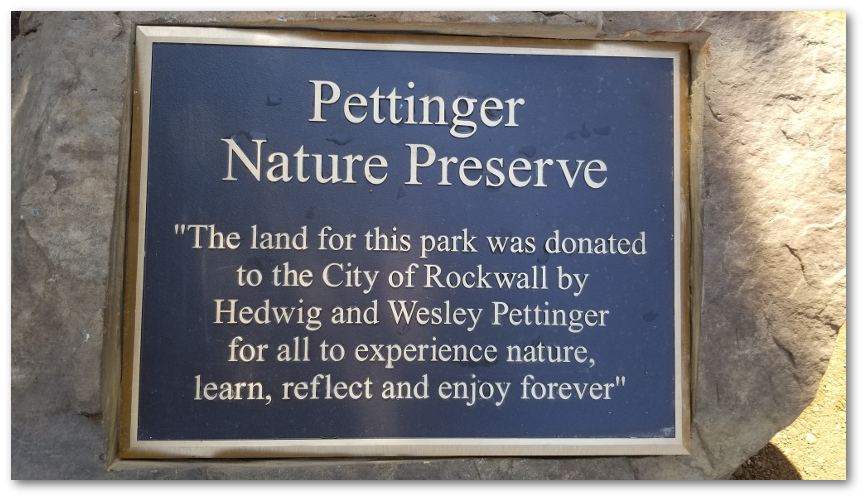 Situated on 26 acres in the Shores area of north Rockwall, the preserve is named for Wes and Hedwig Pettinger, who donated the land to the city for the specific purpose of creating a natural space for everyone to enjoy. Along the nearly 1 mile loop trail, visitors will see pecan and black walnut trees, along with the unique “Toothache Tree” (Zanthoxylum clava-herculis), so named because local native Americans reportedly used its twigs and leaves as an analgesic, rubbing them on the gums for oral pain relief. This tree has been classified as endangered due to shrinking habitat, and can be identified by the unusual pyramid-shaped spines on its bark. 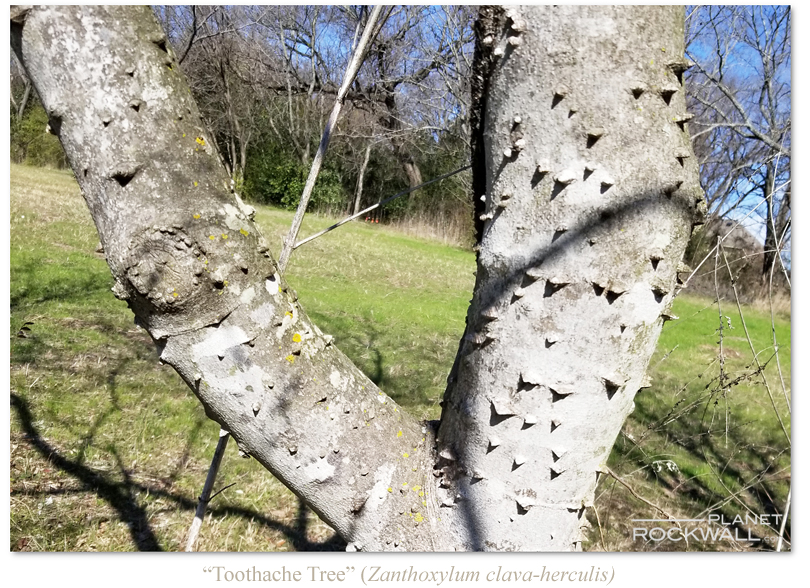 A sense of peace and quiet increases with each step into the woods. Wildlife abounds, and a large pond and several meadows provide welcome rest stops for migratory birds and butterflies. The tracks of coyote, bobcat and raccoon can be spotted by the trained eye on the trail. 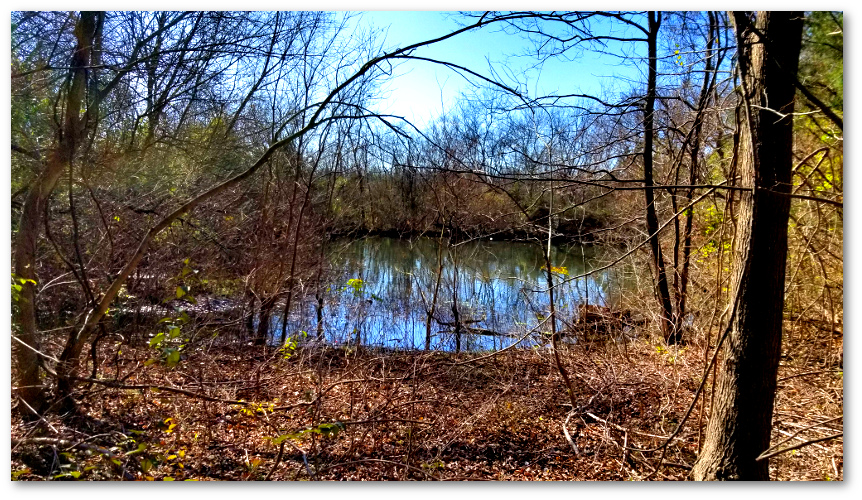 Visitors are encouraged to experience the preserve during different seasons of the year to see how the foliage changes give the preserve a different feeling each time. The trail borders Squabble Creek for a good portion of its route, and a good sized pond provides excellent opportunities for local bird watchers and photographers. Said Sam Kieschnick, a Texas Parks & Wildlife Urban Biologist who helped inventory the flora and fauna on the site, “You never find an urban nature preserve like this.” 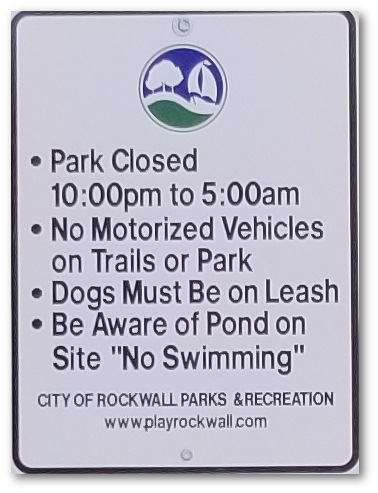 The Pettinger Nature Preserve is located at 450 W. Quail Run Rd., Rockwall, TX 75087, next to the historic Parker Cemetery, behind Walgreens on North Goliad. There are 10 parking spaces and a water fountain with dog bowl (please leash for their protection and that of the wildlife). A butterfly garden was recently built, and future plans include three outdoor education pods.

So yeah, it’s nice. See for yourself.