Rockwall, Texas (Saturday March 16, 2019) – As he is laid to rest in his hometown, Rockwall fondly remembers our former Congressman Ralph Hall.

Ralph Moody Hall was born May 3, 1923, lived his life fully and completely until he died peacefully in his home on March 7, 2019. Born in Fate, Texas, one of three children, Ralph lived in Rockwall, Texas where he graduated from Rockwall High School in 1941. After graduation, he joined the United States Navy on December 10, 1942, serving as an aircraft carrier pilot from 1942 to 1945 during World War II, attaining the rank of Lieutenant. After the war, Hall attended Texas Christian University and The University of Texas from 1946-1947, receiving a law degree from Southern Methodist University in Dallas in 1951.

Ralph married Mary Ellen Murphy in 1944 while he was serving in the navy in Pensacola, Florida. Ralph and Mary were married for sixty-four years before her death in August of 2008. Ralph was a member of First United Methodist Church of Rockwall for 85 years. 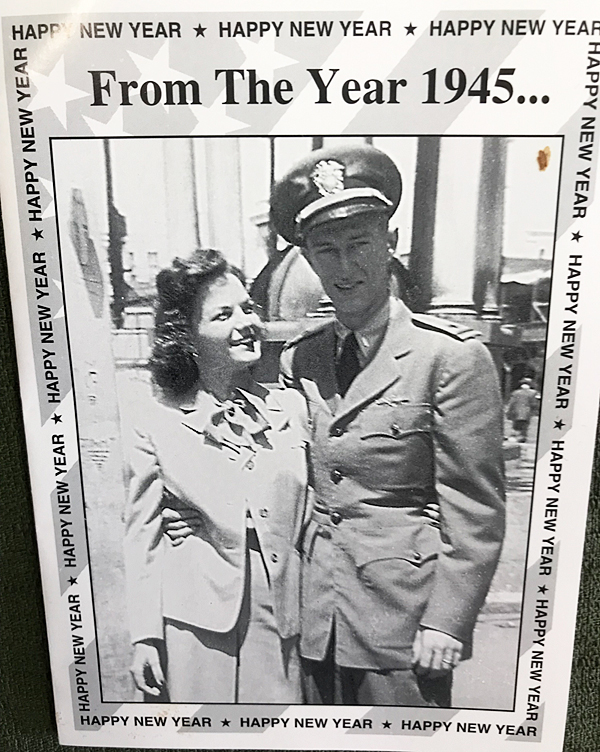 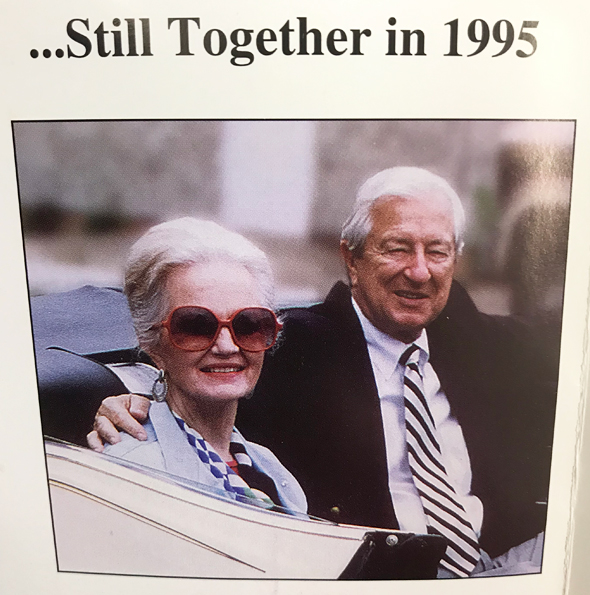 Ralph was elected Rockwall County Judge in 1950 at the age of 27, while still in law school, becoming one of the youngest county judges ever elected in the State of Texas. 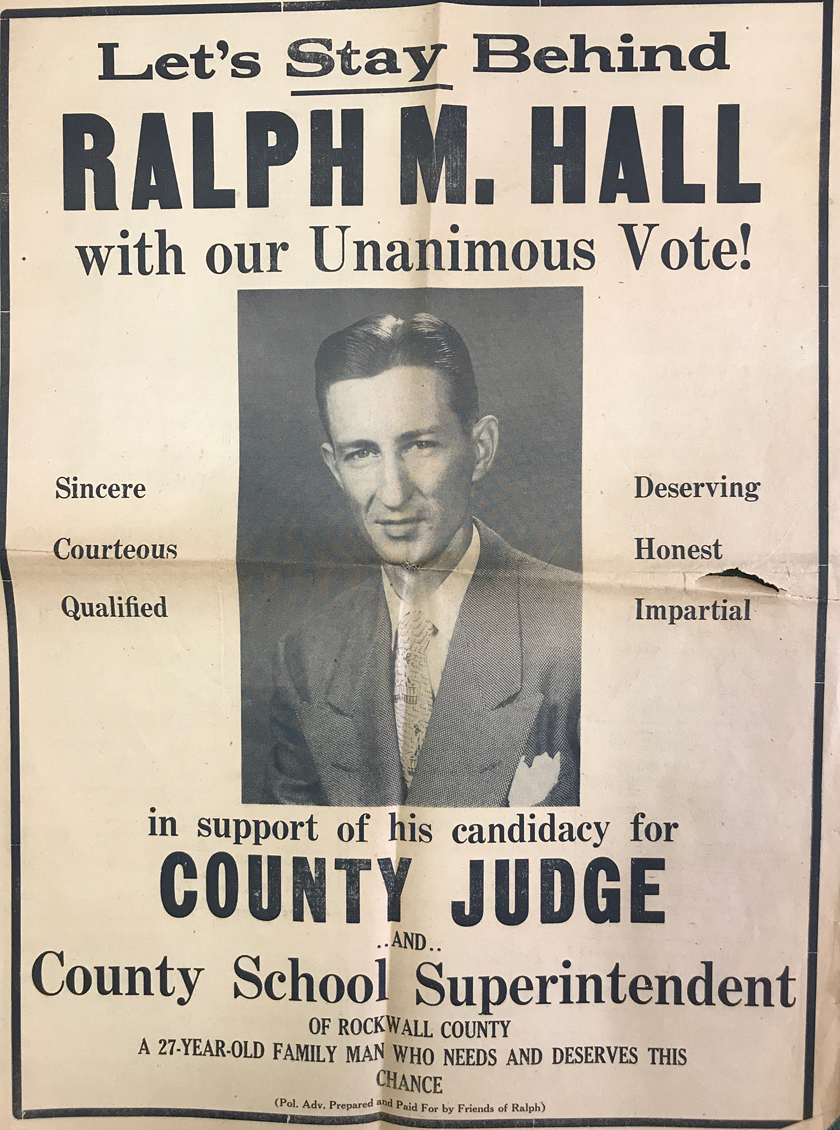 In 1962, Hall was elected to the Texas State Senate where he served until 1972. In 1972, he ran unsuccessfully for Lieutenant Governor of Texas and left politics to continue his career as an attorney and businessman. During this time, Hall became President & CEO of Texas Aluminum Corporation and was the founding member and Chairman of Lakeside National Bank of Rockwall. He also continued to build his law practice with his longtime friend and law partner, Don Stodghill.

On June 3, 1968, Senator Ralph Hall served as Governor for a Day for the State of Texas. 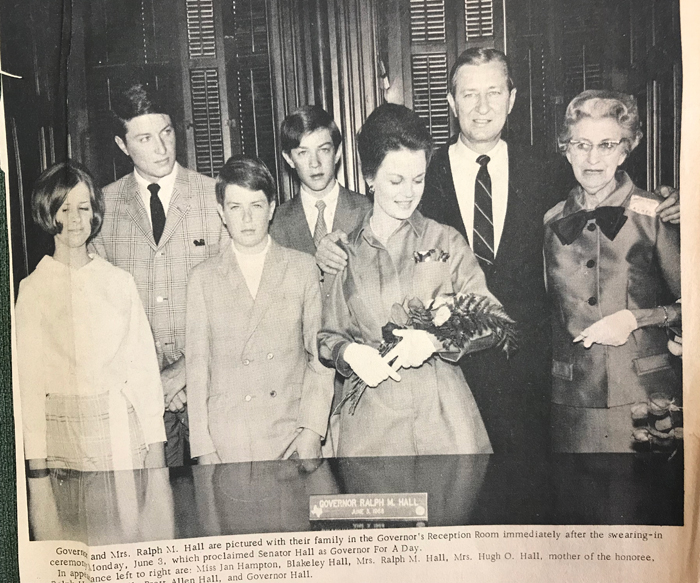 In 1980, Hall was elected to Congress and continued his lifelong desire of serving the public, representing the 4th Congressional District until 2015. He described himself as “an old-time conservative Democrat” and for many years, he was one of the most conservative Democrats in the House. Despite the 4th District’s increasingly Republican tilt, he won multiple terms as a member of the Democratic Party with an average of 60% of the vote. 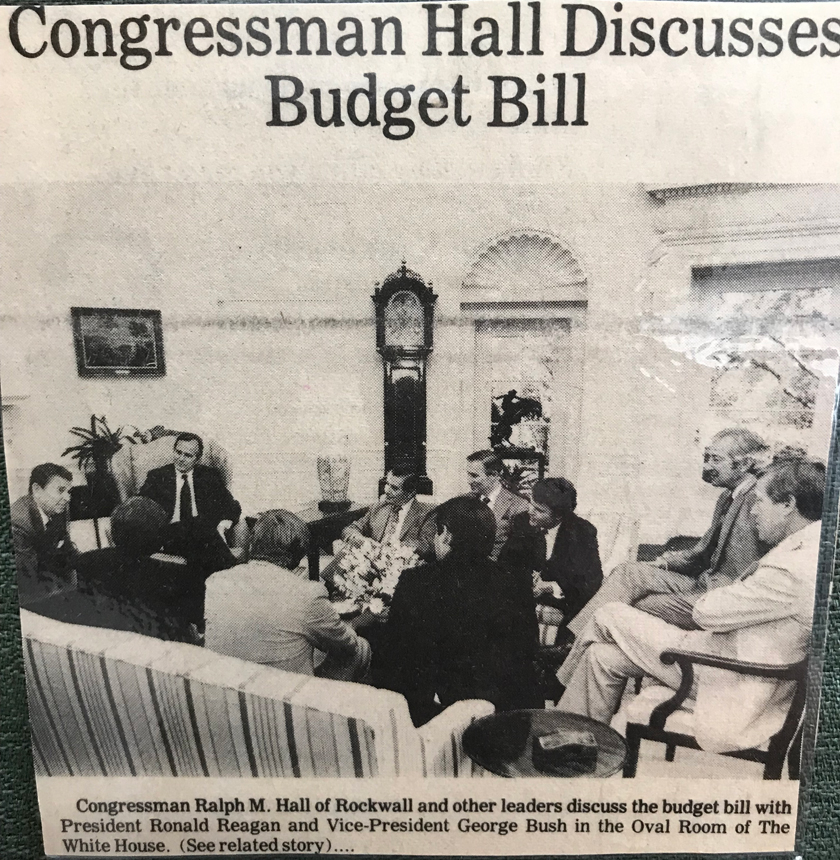 By the 1990’s, he was the only elected Democrat elected above the county level in most of his district. Believing he had an obligation to continue to pull his party back to the middle, Hall was one of the co-founders of the Blue Dog Coalition, a group of moderate and conservative Democratic congressmen. In 2004, Hall switched parties and became a Republican, believing this best served the views and needs of his constituents in the 4th District as well as his own personal conservative philosophy. He also cited his support and admiration for his friend President George W. Bush, believing he could better support the President as a Republican.

Hall once told the Dallas Morning News that “if you are as old as I am, you have to have a gimmick.” His gimmick was a penny. He distributed thousands of pennies that read, “Thanks from Ralph M. Hall, U.S. Congressman.” — “Take this good-luck penny to the polls,” he told constituents, “and maybe we’ll both be lucky.” 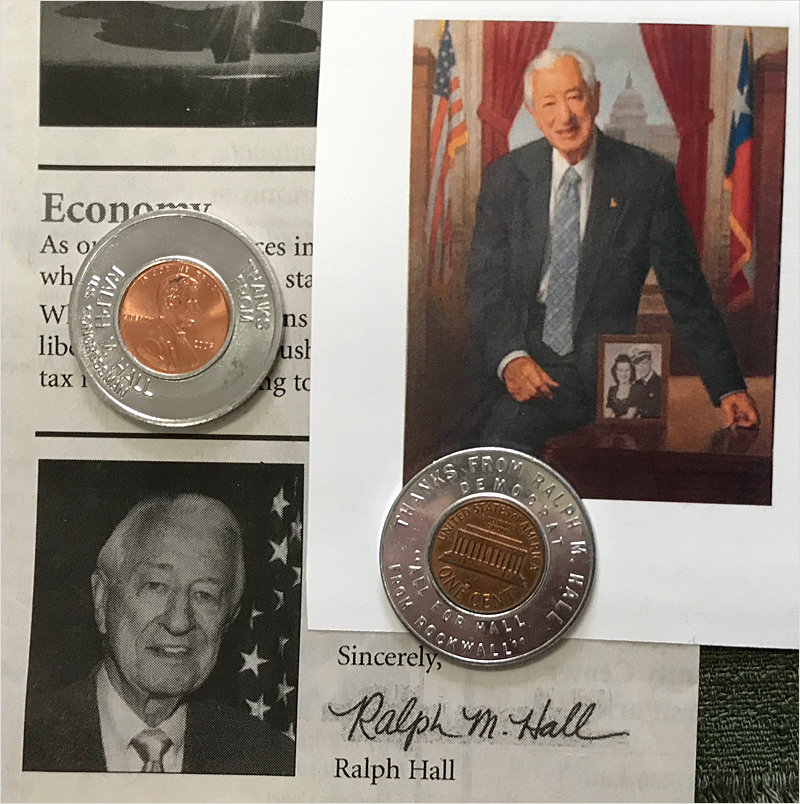 Always young at heart, Ralph Hall joined the social media platform to keep up with the times. A Tweet from 2014 showed the warmth and humor he shared with his interns. 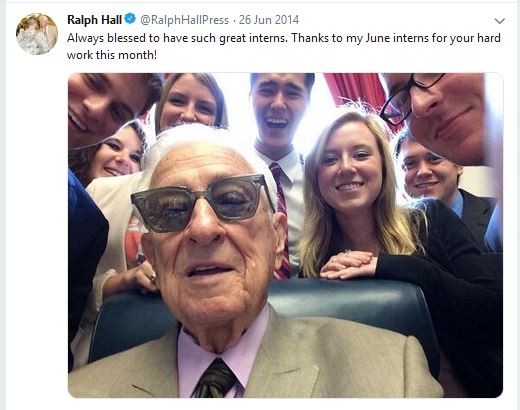 Former intern, Alyssa Mock: “I met Ralph Hall in the summer of 2008 when he came out to Classic Rock to buy some rocks. I helped him and did not know who he was. He introduced himself and we had a nice interaction where I informed him I liked his road (they had just recently finished/opened Ralph Hall Parkway). He shocked me when he came back the next day and asked if I would be interested in interning for him in DC. Of course I said yes. It was a wonderful experience and he was so kind to come back the following day to ask me to intern. I am forever grateful for that experience.  He was well liked by everyone and was great fun. He would tell people I worked at The Rock Palace (instead of Classic Rock) and I got a kick out of that. He told great stories, broke out in song on several occasions, and had such an interesting life. When I met him his wife had just died but he did not let it keep him down. He went jogging every morning before coming to his office in DC. He was kind, thoughtful, and just a wonderful person. I’ve never had anyone go out of their way to do something like that for me.” 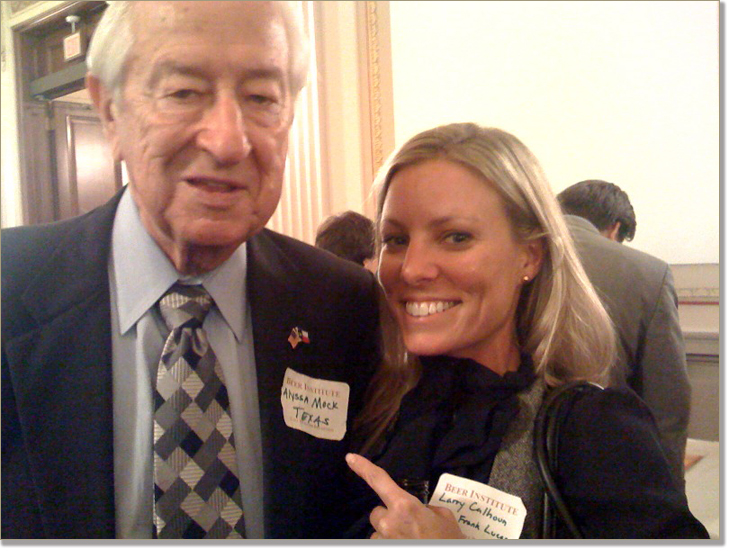 Hall led a colorful full life, once claiming to have served food to Bonnie & Clyde while he was a youth working at the Rockwall Drug Store. Ralph loved all people and he loved his family and his hometown of Rockwall. He opened many doors and created many opportunities for many people including his friends and family.

“Ralph Hall was beyond approachable. I saw him having lunch at the 66 Diner once, and he invited me right over to his table. During his meal, as we were chatting, he would see someone he knew come in and call out, “Come on over!” By the time he was done, there were six people at the table. His door was always open whenever I needed advice, and he was a consummate storyteller.” –-Mark Russo, Justice of the Peace Precinct 3

“We once took a trip to Mr. Hall’s office in Washington DC during his last term to attend an event honoring his service as the oldest voting member of Congress. During the day, congresspeople both Republican and Democrat dropped in to pay respects. He had respect from both sides of the aisle, and I was impressed by how many high-profile people took the time out to acknowledge him. It was not politics as usual with Ralph Hall.” – David Sweet, Rockwall County Judge

“I absolutely loved being around Ralph Hall when he got caught up telling stories about Rockwall’s history and his past (which were so often one and the same). From stories of Bonnie and Clyde driving through Rockwall, to prisoners being held on the top floor of the Historic Courthouse and their cases, to the colorful figures in County, State and National Government throughout the years. I never got tired of listening. I met famous politicians, down home residents, and inspiring astronauts while in his presence. Congressman Ralph Hall was one of a kind — I will miss him so!” —Kenda Culpepper, Rockwall County District Attorney