A larger-than-life-sized statue of Congressman Ralph M. Hall will be unveiled at the Rockwall County Courthouse at 2:00 pm on Sunday, May 3, 2015.

The statue, cast in bronze, was created by award-winning artist Robert “Bob” Summers, whose other works include Tom Landry, John Wayne, Byron Nelson and The Trail Drive at Pioneer Plaza in Dallas. Mr. Summers is a native Texan whose studio is located in Glen Rose, TX. His works have been showcased in newspapers and periodicals world-wide, including Texas Highways, and National Geographic. 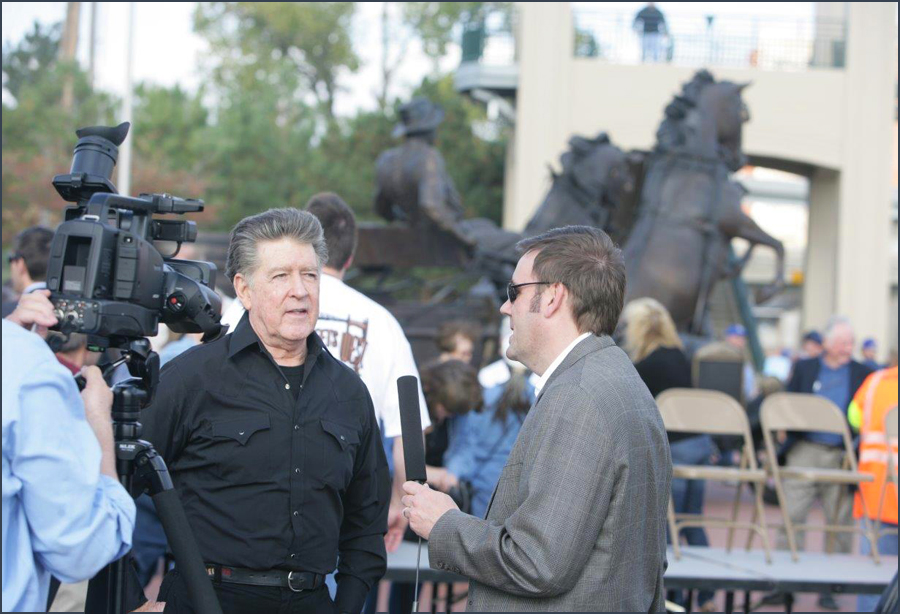 Ron Warnick of Southeast Missourian News shot dozens of photographs of Summers’ “East Meets West” statue in downtown Tulsa, and was impressed by its detail. He stated “Sculptor Robert Summers‘ work included the wood grain in the wagon, the Firestone brand on the car’s tires, gauges on the Ford’s dashboard, the texture of the leather of Avery’s footwear, the nails on the horses’ shoes, and even a smashed grasshopper stuck on the Ford’s radiator grille.”

“This tribute to Congressman Hall has been over two years in the making, and we are very excited about its completion,” said project co-chair, Dewayne Cain. Funded strictly by donations from the Congressman’s many friends and supporters, the statue pays tribute to Congressman Hall’s lifetime of public service to the State of Texas, the 4th Congressional District, and especially to Rockwall County. Approved by the Rockwall County Commissioners, and at no cost to the county, the statue will stand on the first floor of the courthouse. 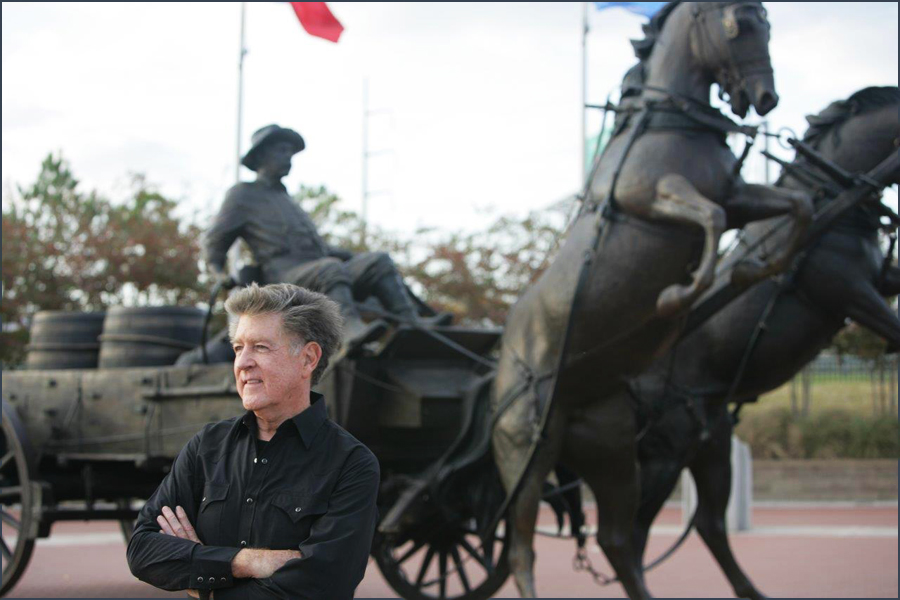 The unveiling is open to the public, and those attending will be among the first to see the statue. The Rockwall-Heath High School Jazz Band, directed by Dr. Andrew Tucker, will entertain with musical selections including “Happy Birthday to You,” as May 3rd is also Congressman Hall’s 92nd birthday.

For information on how to donate to the project, or for questions about the unveiling event, email to RMHStatueProject@yahoo.com.