Concert by the Lake Series 2020

Due to the extension of COVID-19 restrictions, The Rockwall Parks and Recreation Department has announced that all Concerts by the Lake have been cancelled for the month of May 2020. No plans have been made yet to reschedule. June concerts are still on the schedule pending further developments.

Per Andrew Ainsworth, recreation superintendent, it has been a challenge to determine when or if conditions will permit concerts to occur. Once it became clear that social distancing practices would extend into May, the decision was reluctantly made to cancel the month’s events. “We’re holding off a decision on the June concerts until the last minute in the hopes that things will improve to the point that we can start up the series then. For that reason, we have not announced the season’s lineup of performers yet.” 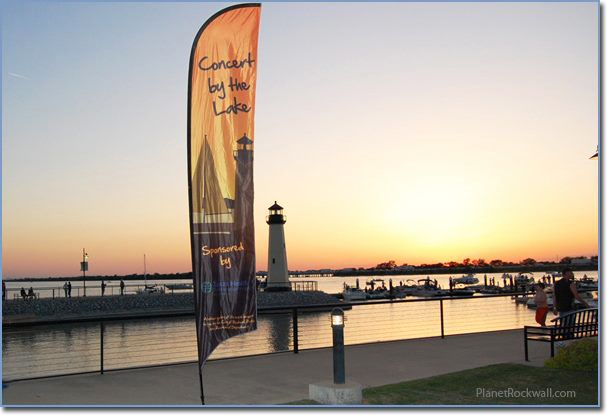 Concerts by the Lake / The Harbor on Lake Ray Hubbard