Rockwall County has lost one its most devoted civic servants. After an extended battle with colon cancer, Sheri Stodghill Fowler Parks passed away last Thursday, January 22. She was only 47. 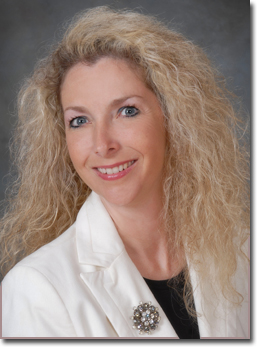 Among Sheris many roles in the community, perhaps the one she is most noted for was that of local historian. Many of the historical articles that have appeared on this site were inspired by her monthly brown bag lectures at the historic courthouse on the downtown square on behalf of the Rockwall County Historical Foundation. As a sixth-generation county resident, Sheri had a passion for uncovering the rich history of the area and sharing it with residents. This passion led her to author several books, Rockwall, Rockwall: Then and Now, and Royse City all of which are available on Amazon.com and at the Historical Foundation Museum at Harry Myers Park. At the time of her death, she had been completing work on a new book, Legendary Locals of Rockwall.

A memorial service will be held Saturday, January 31, at 10 am, at First Baptist Church, 610 S. Goliad in Rockwall. No visitation has been scheduled, according to her Rest Haven Funeral Home obituary.

Although we at Planet Rockwall can barely begin to live up to Sheris devotion to instilling pride in our local heritage, we will continue to do our small part in sharing with our readers some of the events and characters that have shaped our area and made it special.

We thank you for the inspiration, Sheri. Gone too soon, you will be missed. 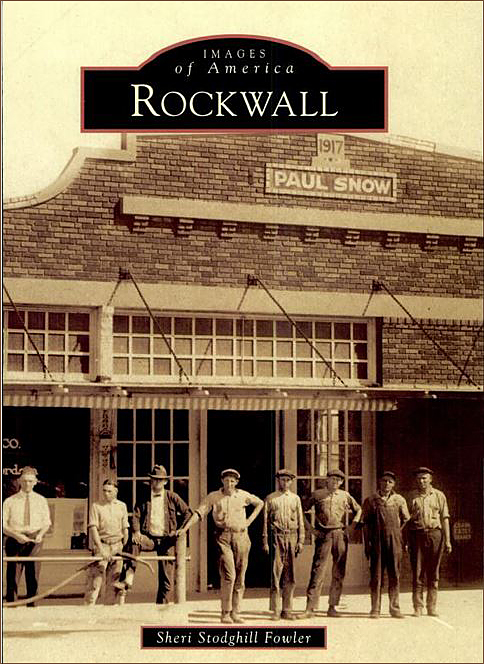