ROCKWALL, TEXAS – June 8, 2016 – Rockwall has a growing number of enthusiasts working to ensure the City fulfills its pledge to promote saving butterflies. At their regular meeting this week, the Rockwall City Council recognized Mary Carter with a proclamation, for leading the charge to raise awareness and create habitats for butterflies throughout the City. This followed a ceremony this weekend to honor the hard work of a local teen—who dedicated his Eagle Scout project to creating a butterfly garden at Harry Myers Park.

At the behest of former First Lady Laura Bush, Rockwall Mayor, Jim Pruitt, joined other mayors across North Texas and the U.S. in a Monarch Pledge. The movement is an effort to raise awareness and preserve the dying species of monarch butterflies, whose populations have decreased by 90 percent in the past 20 years.

When Eagle Scout candidate, Jason Lundy, heard about the plight of the monarch butterfly and the Mayors’ Monarch Pledge, he felt compelled to help. The newly created garden took several months to complete and contains about 15-20 different types of flowers and plants. The butterfly garden, while built specifically for monarchs, is projected to draw butterflies from all different species to the area. “The Mayors’ Monarch Pledge motivated me to take on this project,” Lundy said. “I wanted to do my part to help preserve butterflies, raise awareness among other residents, and leave a lasting impact that people can enjoy for years to come.” 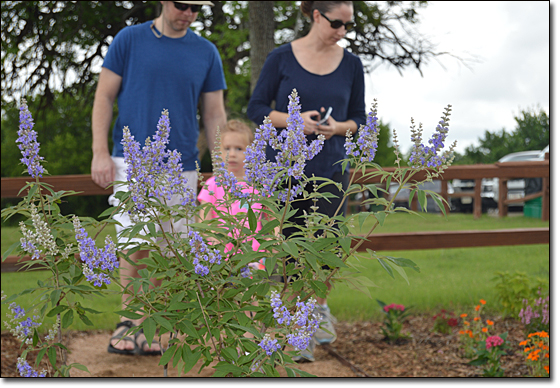 The project is part of the Go Outside and Play campaign launched earlier this year by the City of Rockwall’s Parks and Recreation Department, which increases awareness of the City’s abundance of park land and outdoor amenities readily available to all residents. With the help of Mary Carter, the Parks Department has donated nearly 100 milkweed plants and seeds for residents to grow their own gardens. The City has also capitalized on Mrs. Carter’s passion to recruit nearly 30 volunteers, forming a Butterfly Brigade, which will help maintain the garden at Harry Myers Park and create a new Butterfly Meadow at The Park at Stone Creek. 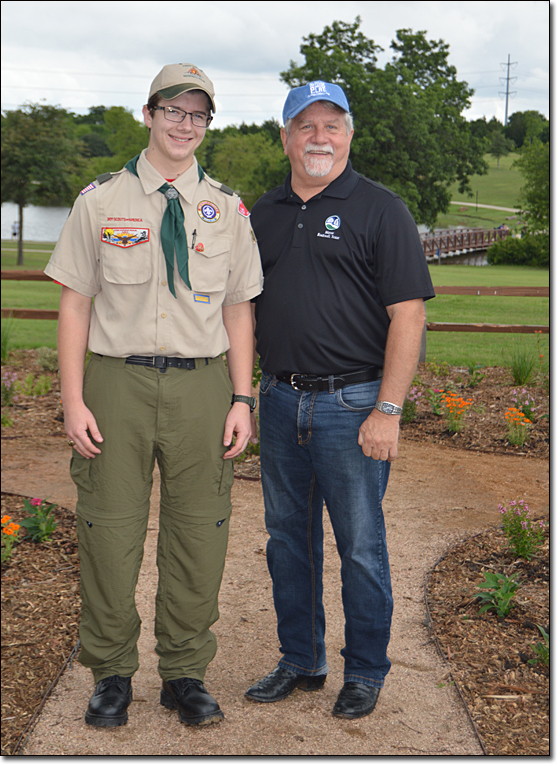 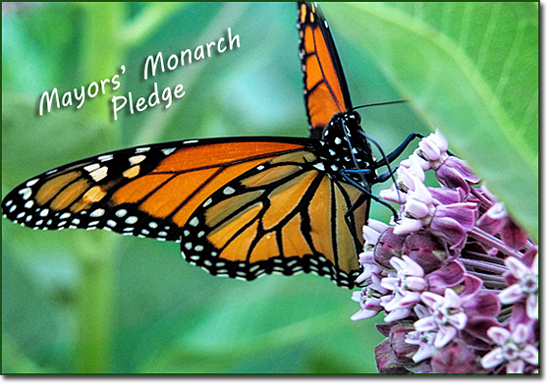