Rockwall Summer Musicals unveiled its line-up for the 2014 season at its gala fund raiser on New Years Eve. Barbara Doudt, director and co-founder of the organization, announced they will present Rodgers and Hammersteins “South Pacific” and “Anything Goes” by Cole Porter. As in the last three seasons, performances will be held at the Utley Performing Arts Center.

South Pacific is a musical composed by Richard Rodgers, with lyrics by Oscar Hammerstein II and book by Hammerstein and Joshua Logan. The work premiered in 1949 on Broadway and was an immediate hit, running for 1,925 performances. The story is based on James A. Micheners Pulitzer Prize-winning 1947 book Tales of the South Pacific, combining elements of several of the stories. Rodgers and Hammerstein believed they could write a musical based on Micheners work that would be financially successful and, at the same time, would send a strong progressive message on racism. Several of its songs, including “Bali Hai,” “Im Gonna Wash That Man Right Outa My Hair,” “Some Enchanted Evening,” “There Is Nothing Like a Dame,” “Happy Talk,” “Younger Than Springtime” and “Im in Love with a Wonderful Guy,” have become popular standards.

Anything Goes is a musical with music and lyrics by Cole Porter. The original book was a collaborative effort by Guy Bolton and P.G. Wodehouse, heavily revised by the team of Howard Lindsay and Russel Crouse. The story concerns madcap antics aboard an ocean liner bound from New York to London. Billy Crocker is a stowaway in love with heiress Hope Harcourt, who is engaged to Lord Evelyn Oakleigh. Nightclub singer Reno Sweeney and Public Enemy #13 Moonface Martin aid Billy in his quest to win Hope. The musical introduced such songs as “Anything Goes,” “Youre the Top,” and “I Get a Kick Out of You.” 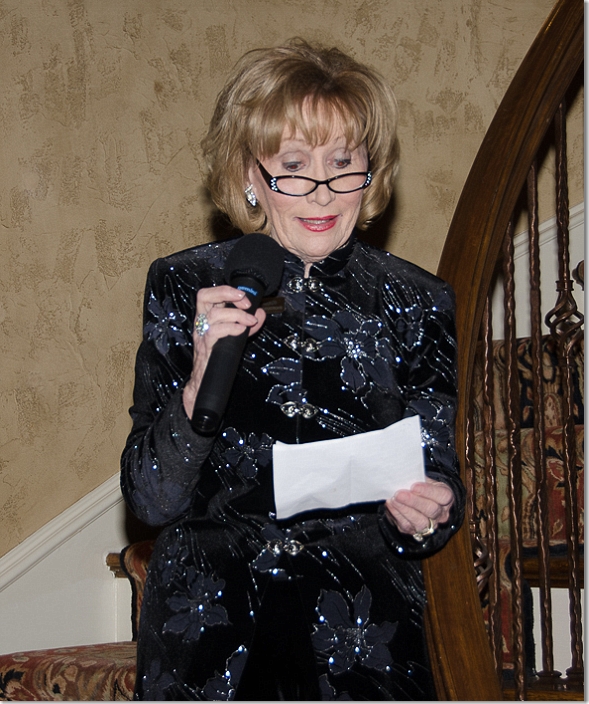 The RSM board of directors made their selections based on informal polling of last summers attendees as well as current availability. Says Ms. Doudt, “We were somewhat limited on possibilities, since some of the plays we looked at are currently on tour and cant be licensed during that period. But we are fortunate to have secured two very popular productions that promise the same quality family entertainment as in past seasons.”

Rockwall Summer Musicals (RSM) is a theatre company formed for the purpose of producing plays and conducting intergenerational theatrical workshops from May to August each year. Our unique “mentoring” instructional approach provides an educational experience that cannot be reproduced in the classroom. Pairing students with working artisans in our own community creates a learning experience that cannot be duplicated during the school year. Whereas funding for the arts seems to be ever shrinking, our efforts will help subsidize the educational needs of the Rockwall Independent School District. During the school year, RSM will prepare for the next summer season, including fundraising, reading and selecting plays, marketing, and seeking additional instructional opportunities. RSM’s activities will be funded by donations businesses and corporations, individuals, ticket sales, and paid memberships. Net revenues will be used for overhead expenses and as seed money for future productions and to supplement the education of Rockwall Independent School District students.