Rockwall theatre fans were treated to a rare performance by an ensemble of local and internationally renowned musical talent. The Utley Performing Arts Center, home to Rockwall Summer Musicals, set the stage for the magical evening.

“An Evening with David Gaschen & Friends,” created to benefit the Childrens Advocacy Center of Rockwall County, was co-hosted by Rockwall Summer Musicals, and featured a special performance by Broadway veteran David Gaschen. Gaschen, a former Phantom of the Opera on Broadway who has performed the role over 1300 times across the world, performed a variety of songs from the show, along with a selection of classics from other musicals. Among some of the audience favorites were, “The Leader of the Band,” “The Music of the Night,” Dust in the Wind,” and “Bring Him Home.” 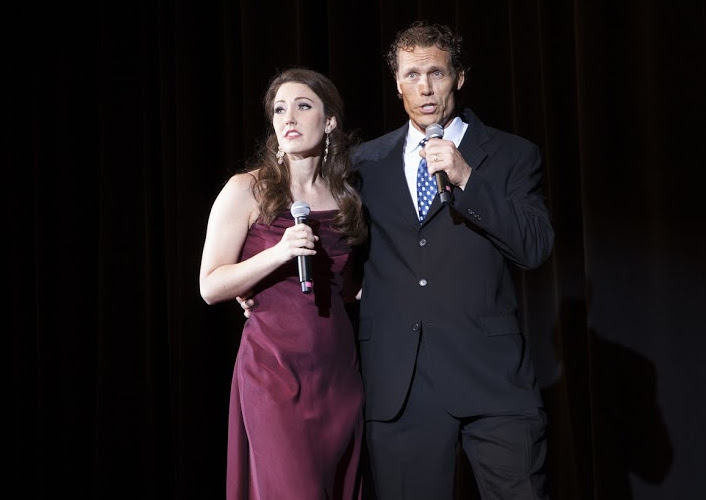 Some of the areas most talented performers joined Gaschen on the bill. Singers from past RSM productions led off with numbers from their shows:

The Sound of Music – Rachael Bower
Oh, What a Beautiful Mornin – Jacob Thomas
Anything Goes – Whitney Rosenbalm
Shall We Dance – August Gabriel and Keeli James
They Say That Falling in Love is Wonderful – Russell Batchelor 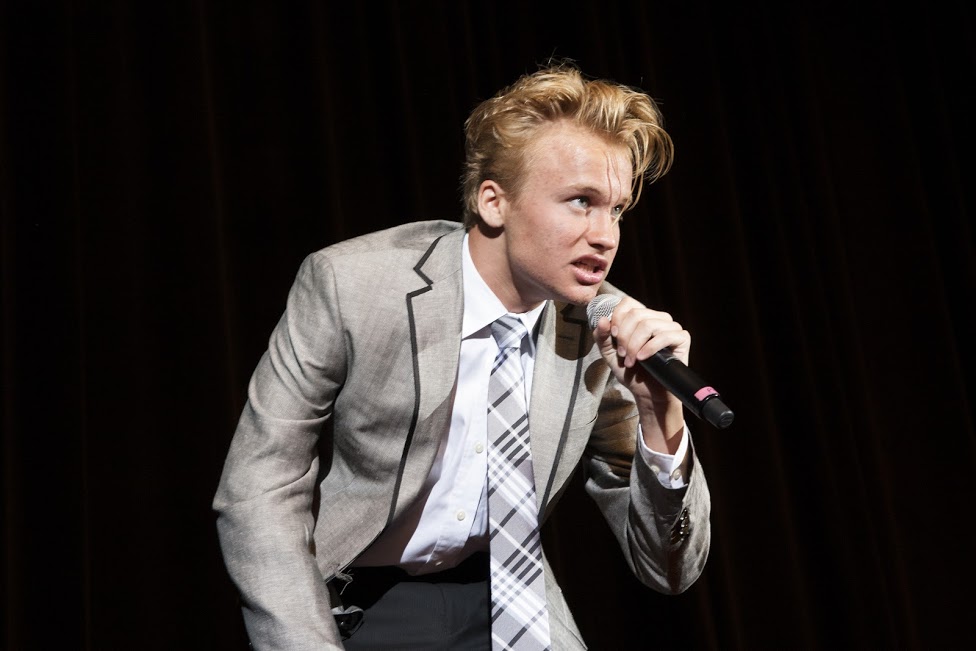 Adam Brown performing The Transformation from Jekyll and Hyde

Performances were punctuated with ballet vignettes performed by students from the Rockwall Dance Academy under the direction of owner Emily Hatch. 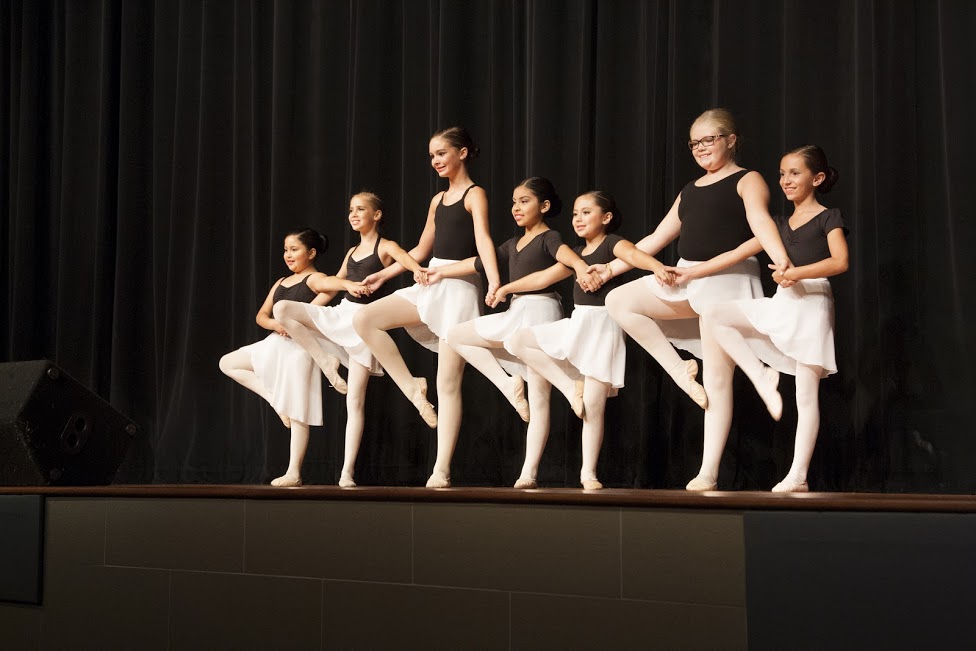 The Childrens Advocacy Center was founded by Rockwall County District Attorney Kenda Culpepper to help children who have been abused recover from the trauma of their experiences. The Center provides a safe, child-friendly environment where law enforcement, child protective services, prosecution, medical and mental health professionals can collaborate within our own community to develop coordinated strategies to more effectively seek justice and promote healing for victims of child abuse. To learn how you can help the CAC, please visit www.rockwallcac.org.