It was fate that led Evan Tate and his wife Melissa to an old Heath church that was doomed to be demolished. Built in 1898, Smirl Chapel was a place for worship for the First Baptist Church of Heath. Once called Willow Springs Baptist Church of Christ, eleven people gathered in what is now Heath to form this church. The group completed a small but functional church in 1894 after they purchased two acres of land from one of the area’s earliest settlers, Dr. F.M. McChristy. That building was destroyed by a cyclone four years later, and the church constructed a new building, the one recognized today as the Smirl Chapel.

The Smirl Chapel, named after one of the Baptist church’s founding families in 2004, served as the main worship building of the church for a number of years until a new sanctuary was built in 1981. The church continued to use the building to hold Sunday School classes and Vacation Bible School, with new add-ons and other renovations made to the structure over time to keep it intact. But even after dozens of remodels, the chapel’s structure and foundation began to rapidly decline, and a decision was made in 2014 to ultimately do away with the building. An upgraded church, First Baptist Church of Heath, now stands next to it. The old building has ended its purpose at this location, but many believe it can have a bright future somewhere else. 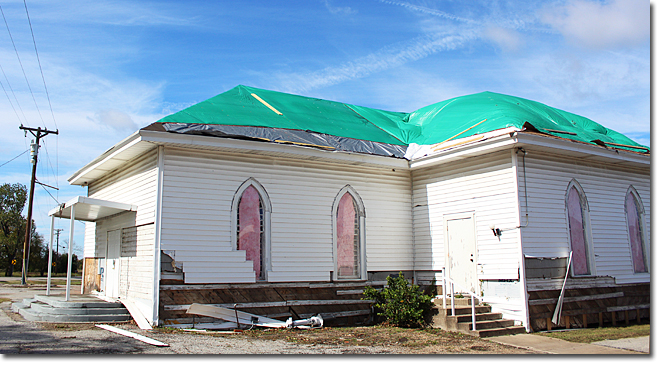 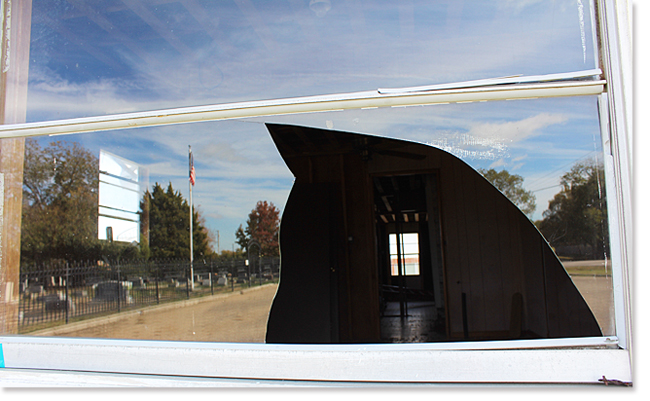 The Tate family stumbled upon the chapel when talking to Mark Russo, president of The Rockwall Historical Foundation. The Tates were looking for an old historical building to save and restore. The family realized this unique opportunity and when they learned of the plans to raze the historic chapel, they knew that had the perfect place for its new home. The Tates plan to relocate the Smirl Chapel when the Texas weather decides to even out. The chapel’s new home will be located at Summerfield at Tate Farms. Mr. Tate said he wanted to restore the chapel to its original state in order to preserve its original history. The restored chapel will be a place for the families of Rockwall and Heath to visit and relive memories. The chapel will also be used for events on the Tate Farm which include many community events. Evan and Melissa Tate hope to use the chapel for city functions, workshops, retreats, parties, and community based events. The chapel will be available for the community to admire, and scheduled visits for families who grew up in the church congregation can be made. 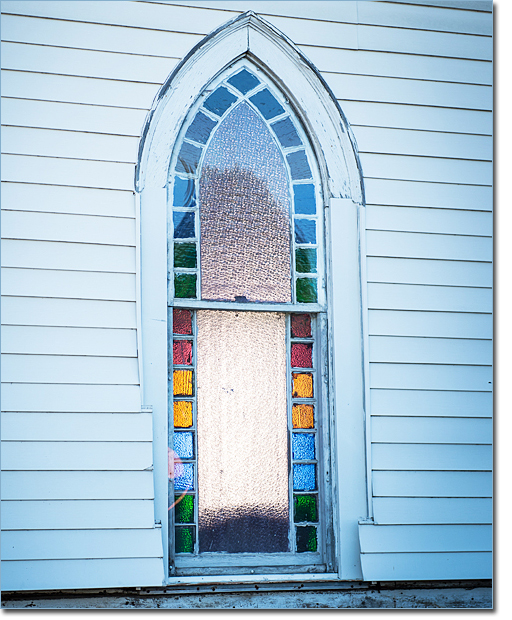 The Tates want to save this piece of history which holds a lot of memories for many longtime Rockwall and Heath families, but the road to doing so still has a long way to go. The home site for the church has been prepared with a cement slab. The roof of the church has been completely removed, due to the request made by the structural movers, is now covered with tarps that act as a roof. The original structural movers have since backed out of the move, leaving the old church open and vulnerable to rain weather damage. Mr. Tate is still in the works of trying to find a reasonably priced, reliable structural moving company.

There are other road blocks this church has faced. To move the church, it has to be cut into 3 different pieces, along with the removal of the roof which has already been done, and a host of other steps. The church has one long 8-mile trip ahead of it. Along the 8 miles, Mr. Tate has to have every powerline, phone pole, traffic sign, and anything else in between moved from its path to avoid obstruction in its pathway. None of which comes with a cheap price. After the chapel arrives to the Tate’s Farm, it will then await its much needed restoration makeover.

The Tates were hoping for more support from the community as they have estimated $300,000 to complete this whole project. Not many donations have been received, but they are hoping for a positive outcome at their upcoming fundraiser that benefits the relocation and restoration of the chapel. The event will be held on the Tate Farm at Summerfield at Tate Farms. There will be local vendors featuring art, handmade items, plants, tools, livestock and tack. There will also be mini bike races with prizes, food, and more. The event is free to get in and the mini bike races are $10 for the entry fee. You must also bring your own bike if you are racing. While you’re there, you can also take a peek at the new home site for the chapel. 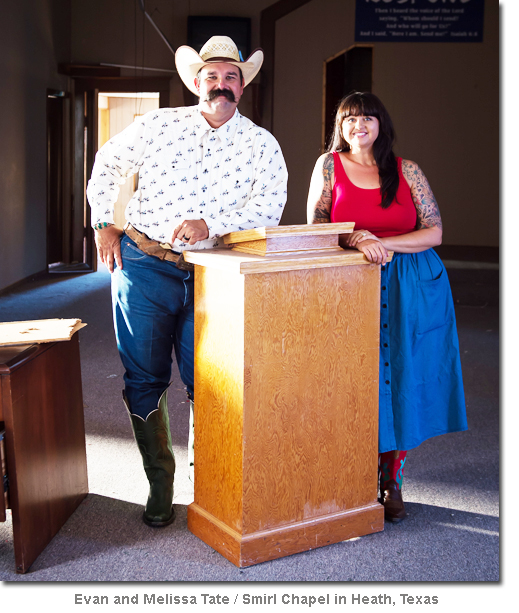 If you are not able to attend this fundraising event, you can contribute at the fundraiser page: www.gofundme.com/smirl-chapel-relocation

The Tates are also looking for help with the restoration including carpenters, plumbers, electricians and painters. If you would like to help out with the restoration and you specialize in any of these, you can reach the Tate Farm at (972) 352-3765 or message them on their Facebook page at www.facebook.com/smirlchapelproject/

Feel free to share this article to help spread the word, join their Facebook page for updates on the progress of the chapel as well.

Photos by Jennifer Dotson
And Courtesy: Evan and Melissa Tate