On Saturday, April 2, Captain Scott Self kicked off his ninth year of cruises on Lake Ray Hubbard. In a ceremony attended by a group of invited guests, Captain Scott christened the Seawolf with a bottle of Budweiser.

“Budweiser is what I drink, so thats what we christen her with. May God bless Seawolf and all who sail on her.”

With those words, the catamaran that has become a regular sight on the lake, slid into its waters to begin a new season of providing guests with the ultimate on-the-water experience. 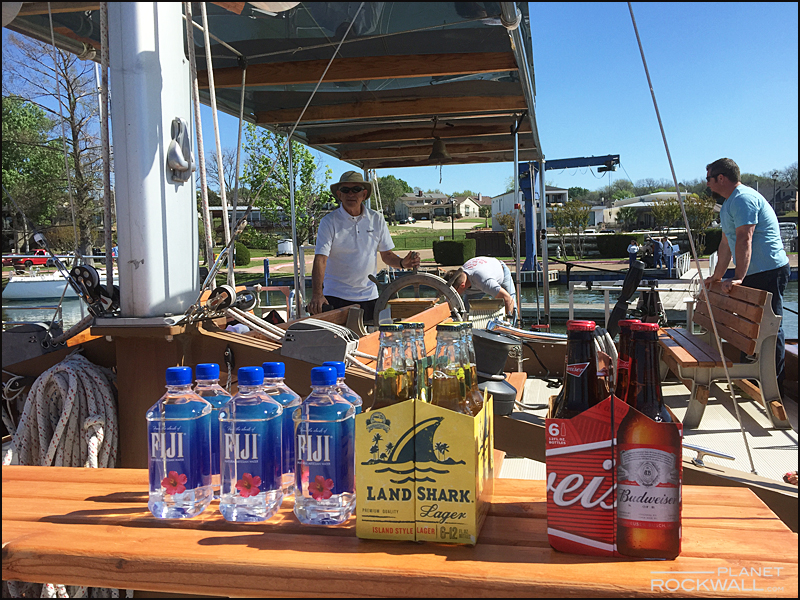 Guests were given a turn at the helm while Scott regaled them with tales of nautical history, including how the terms “standing watch” and “get to the point” were coined. It seems that wherever the captain was standing on the ship, it was the helmsmans job to “watch” him for hand signals indicating how and when to change course. If the captain held up two fingers it meant change the course by two spokes of the wheel, or two “points.” If you werent paying attention, you “missed the point” and were likely in big trouble. 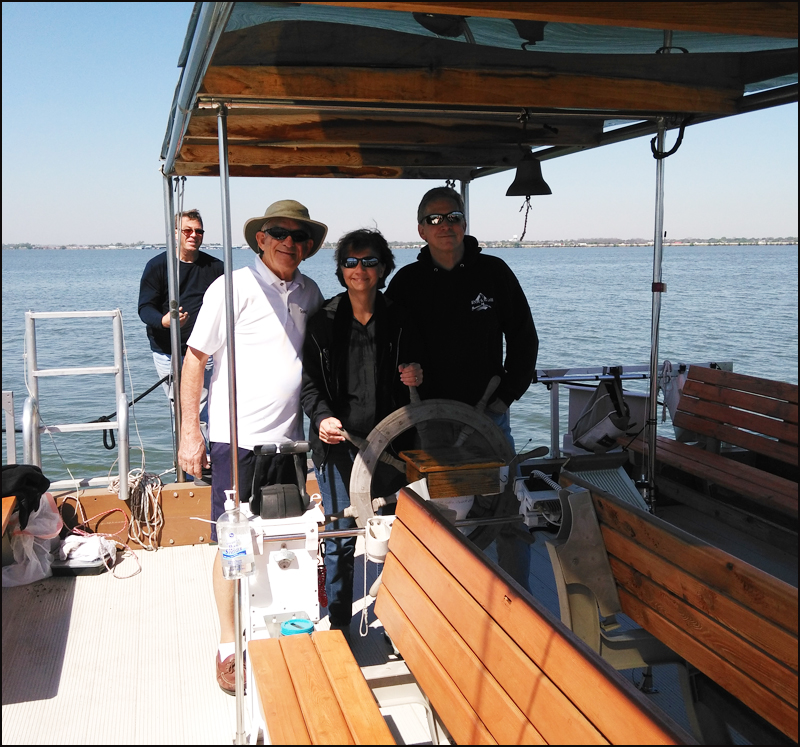 Captain Scott announced that he has sold his second vessel, Harbor Lights, to spend more time sailing and less time managing a business. Harbor Lights will continue to operate as a separate business in the same location at the Rockwall Harbor.

In its years of operation, Scott and Seawolf have hosted hundreds of cruises, weddings and parties on board. With a capacity of up to 49 passengers, there are few events that cant be accommodated. For more information visit sailwithscott.com 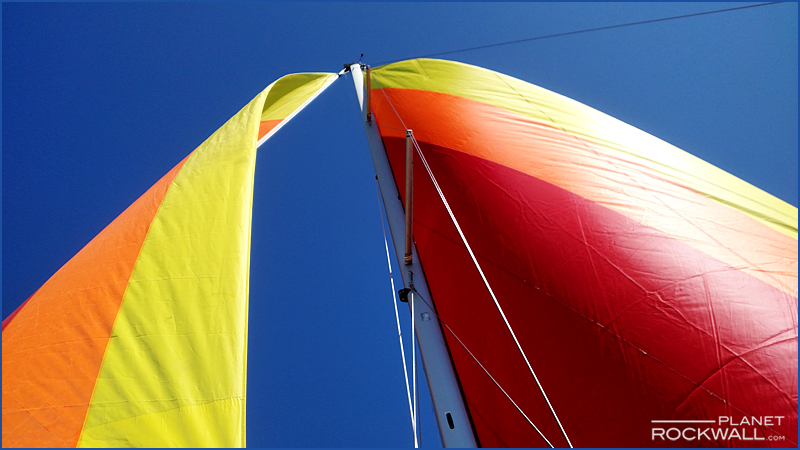